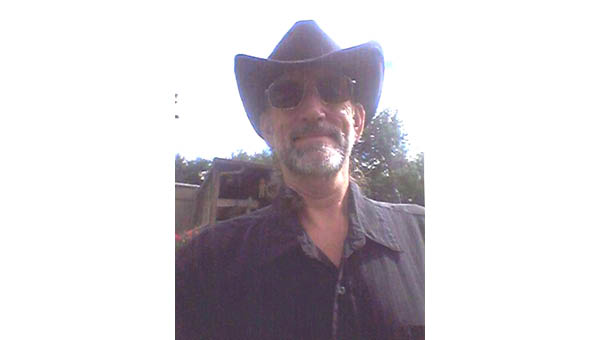 Rex B. Presnell, 67, of Elizabethton, Tenn., passed away on Saturday, January 21, 2023, at Sycamore Shoals Hospital following a lengthy illness. Rex was preceded in death by his father and mother, George W. and Nannie Byrd Presnell; a brother, Larry Presnell; a sister, Violet Gibson; his wife, Janie Presnell and her son, Curtis Terry.
Rex, the youngest of 11 children, was a kind and loving person. He was a member of the Church of Christ and was a former employee of East Tennessee Undergarment Company and had also worked in the heating and air conditioning industry before retiring due to disability.
Survivors include a brother, George Dean (Sandra) Presnell; seven sisters, Loretta (Ken) Rainbolt, June Winters, Ruth Parlier, Norma (David) Babb, Trena (Carl) Gibson, Pat (Clay) Montgomery and Diana (Ralph) Marlowe; his companion, Dula Hensley; his late wife’s son, Scott Rogers, and her grandchildren, Elle Terry and Jordan Rogers; and a large number of nieces, nephews and friends.
A gathering of friends will be conducted from 1 until 3 p.m. Wednesday, January 25, in the Chapel of Tetrick Funeral Home, Elizabethton. The family would like to especially thank Debbie Shaffer for all her loving care given to Rex during his illness. Those who prefer memorials in lieu of flowers may make donations in honor of Rex to Roan Mountain Church of Christ, P.O. Box 121, Roan Mountain, TN 37687. Words of comfort can be sent to the Presnell family through our website, www.tetrickfuneralhome.com.
Tetrick Funeral Home-Riverside Chapel, 211 North Riverside, Elizabethton, TN 37643 (423) 542-2232 is honored to serve the family of Rex B. Presnell.