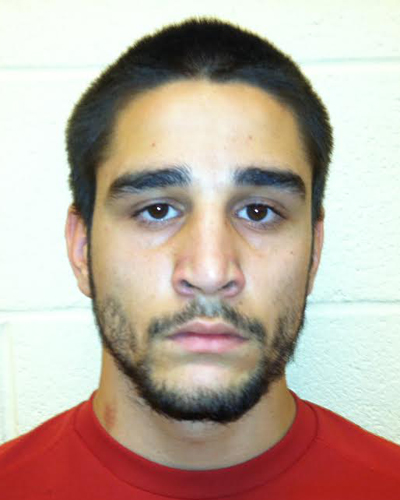 An Elizabethton teen has been arrested and charged with rape after a grand jury handed down an indictment earlier this month.
Jonathan Preston Cole, 19, 1248 Bluefield Avenue, Apt. K5, was arrested Wednesday by officers of the Elizabethton Police Department on the indictment, which charged him with one count of rape. He was transported to the Carter County Detention Center where he is being held on a $30,000 bond.
EPD Detective Sgt. Christopher Bowers said the investigation into the incident began in May after a 20-year-old woman reported to police that Cole had raped her after coming to her apartment during the early morning hours of May 2.
“She said he had been drinking and began to flirt with her and eventually engaged in sexual intercourse with her without her consent,” Bowers said. “I presented this case to the Carter County Grand Jury who returned a true bill charging Cole with rape.”
Under state law rape is classified as a Class B felony.
Cole will appear in Carter County Criminal Court to answer the charge, but no court date has been set at this time.

An investigation is underway and the Elizabethton Police Department is asking for the public’s help in identifying a subject. Investigators... read more