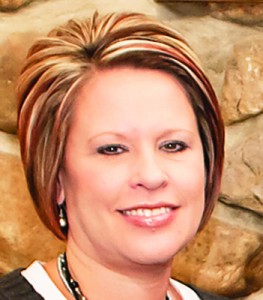 The United Way of Elizabethton/Carter County is looking for a new director.
Debbie Guy, who served as United Way Director for three years, served her last day in office Thursday.
In her resignation letter – submitted to the United Way Board of Directors on Aug. 19 – Guy said she was leaving her position because it was “time for a new change of direction.”
While Guy will no longer be leading the local non-profit agency, she said she would still be on hand to help with the transition and would continue to volunteer and support the United Way’s efforts.
“I am still going to be here to support the United Way and make sure the transition is smooth,” Guy said. “I am not going to be completely out of the picture. I do support the United Way. It is a great organization and it does a lot for the community. I want to see it continue to grow and prosper.”
United Way President Candy Craig said the board had received 11 resumes for the director’s position. The board will also consider hiring an intern to work part-time to help with some of the clerical and office work.
“Debbie has worked extremely hard, giving a lot of her time and great attention to the agencies of the Elizabethton/Carter County United Way,” Craig said in an email. “Debbie has a significant love and passion for Carter County which she demonstrates in all that she does. Myself and the Board wish her the best of luck in the future.”
Interviews will begin in mid-September.