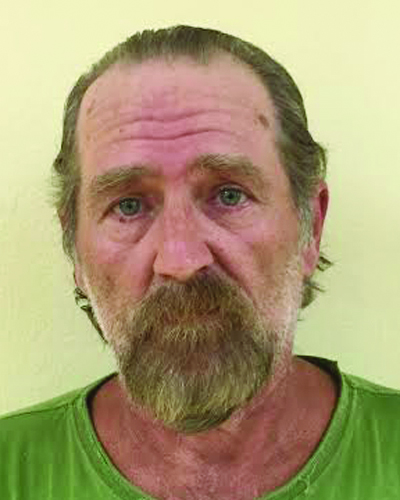 An Elizabethton man is facing multiple charges after an indictment alleging he acted inappropriately with two 9-year-old children and showed them pornography.
James Alan Perry, 51, 221 South Hills Drive, Elizabethton, was arrested Friday evening by Elizabethton Police Department Sgt. Patrick White on an indictment charging him with aggravated sexual battery, two counts of soliciting sexual exploitation of a minor – exploitation of a minor by electronic means and two counts of indecent exposure.
The charges against Perry stem from a police investigation conducted by EPD Sgt. Christopher Bowers.
“On August, 8, 2014, the Elizabethton Police Department began an investigation into allegations that while staying at James Perry’s residence, he showed two 9-year-old female juveniles pornographic materials from his computer, exposed himself to both of them, and inappropriately touched one of the juvenile’s on her groin area,” Bowers said. “Both children gave a similar account of their visit at Perry’s apartment in separate interviews at the Children’s Advocacy Center.”
Bowers said a search warrant was executed at Perry’s residence and officers seized Perry’s computer for analysis as well as several camera photo storage cards Perry had kept in a safe.
The case was presented to a Carter County Grand Jury on Sept. 15 and an indictment for Perry’s arrest was issued.
Perry was arrested Friday and transported to the Carter County Detention Center where he is being held on a $50,000 bond. He will appear in Criminal Court to answer the charges, but no court date has been set at this time.
White said, in his report on the arrest, that Perry was served with a letter banning him from the property of the Elizabethton Housing Development Agency.