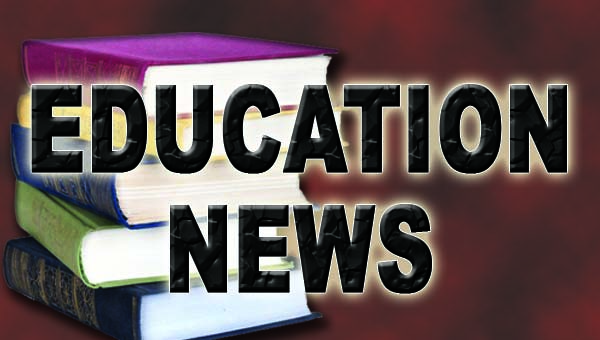 Though TNReady testing was cancelled following the test vendor’s inability to distribute paper and pencil materials on time, the tests which were already completed must still be graded along with End of Course exams in tested subjects. Tennessee Commissioner of Education Candice McQueen issued a statement Monday saying the state Department of Education has contracted with Pearson to score and report on student assessments from the 2015-16 school year.

McQueen said the grades will not count towards students’ final grades.

Pearson will grade both high school EOC exams, TNReady Part I tests for grades 3-8, and any completed TNReady Part II 3-8 exams that were completed. Schools which completed Part I and Part II will be scored and reported, and for schools that did not complete TNReady testing, raw data — meaning the number correct out of the total — will be released.

Both Carter County and Elizabethton high school students completed Part I and Part II of TNReady testing as well as EOC exams, and their tests will be graded and reported by Pearson.

“Their scores will be accurate, so they did not waste any of their time,” said Gardenhour.

Students in grades 3-8 will receive raw data, as they were not able to complete TNReady testing.

Though these grades will not count for students, Jerri Beth Nave, director of federal programs and testing for Carter County Schools, said she was informed a portion of the EOC grades may be used to measure school accountability for next year.

“A portion is said to count for schools’ and districts’ accountability, but no details have been given yet,” Nave said.

The fear for many schools is that students may have tested with the idea that the grade would not count, and may not have performed at the highest level. For some administrators, this begs the question of how well these scores will reflect student comprehension and critical thinking if used for this purpose.

Regardless, students were encouraged to test their best in order to understand the new software and style of testing.

“High school score reports, as well as grade 3–8 raw data, will be shared in fall 2016 as we have previously communicated,” said McQueen.

Pearson, known for scoring NAEP, “the nation’s report card,” is currently partnering with 25 states including Kentucky and Virginia. It is also Tennessee’s current vendor for the SAT-10 test, an optional test that districts can administer in grades K-2.

From 2003-2014, Pearson developed, administered and scored grades 3-8 tests and some high school EOC tests in Tennessee. However, McQueen emphasized that the emergency contract for scoring is only for 2015-16 school year assessments.

“The department is currently working on a separate procurement process in collaboration with [Central Procurement Office] to select a vendor to develop and administer next year’s assessment,” McQueen said.

Jiggy Rays granted use of alley and block closure…