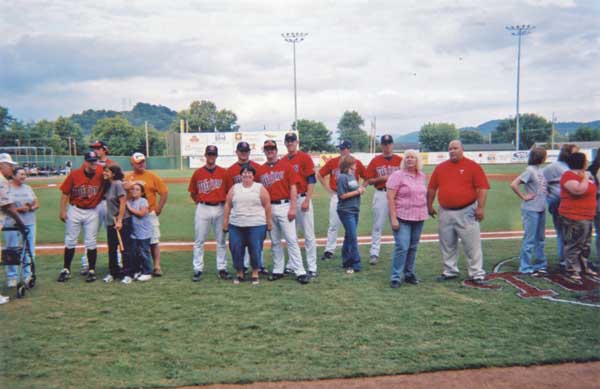 Professional baseball players from around the world play for the Elizabethton Twins, and while here, they stay with local families.
Each year, locals have the opportunity to host these athletes for ten weeks to provide them with a home away from home.
“This is a great opportunity to serve and to get to know a professional baseball player,” said Mike Mains, general manager of the Twins. “Through the years we’ve had major league players such as Joe Mauer, Trevor Plouffe and Hall of Famer Kirby Puckett stay with host families.”
The players will arrive June 22 and will depart in the first week of September, Mains said, but because they are traveling, much of that time is spent on the road.
“Through the years host families have provided a tremendous resource for us and we’ve been fortunate to have been able to find caring families who have opened up their homes to these young men,” Mains said.
Many hosts have continued to welcome players into their homes year after year, like Mary Lewis, who is going into her 16th season of hosting Twins players.
“I love keeping the boys,” Lewis said. “I work, and I come home and have a family.” 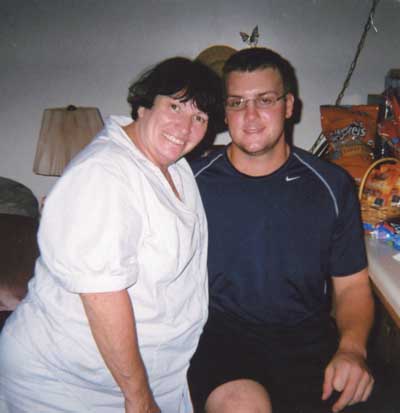 She said that similarly to when her daughter stayed with families on mission trips overseas, she hosts these boys, and they and their parents are very appreciative.
“They’re like my kids for the summer,” she said. “This is my home, and when they walk in, it’s their home. They abide by my rules, and we all have a good time.”
Among her guests are ball players from Australia, the United States, Venezuela, Thailand, the Dominican Republic, Puerto Rico and Germany, and she still stays in contact with some. One of her guests was the German outfielder Max Kepler who now plays for the Minnesota Twins.
“I had him for two years and watched him grow up,” she said. “I still stay in contact with him.”
While in Elizabethton, she said they become friends and gain an education about each other’s cultures.
“It’s really an experience; I don’t think people understand that,” she said.
She said all the stress of having visitors is not a part of the equation. “They are like family,” she said. “I don’t have to entertain or cook for them, but it’s fun to sit around the table and talk.”
Mains said some added benefits are that host families receive season tickets, invitations to the annual pre-season picnic and recognition with their players on the field at the end of the season.
“The greatest reward though in keeping an Elizabethton Twins player is the relationship you will build that will last for years to come,” Mains said.
The team depends on locals to engage in this unique opportunity and to host these athletes for the brief time they are here, Mains said. When they arrive, they have one and a half days to go to their host families, so it is pertinent that those homes are available.
Those interested in becoming one of many host families are encouraged to contact Mains at 423-547-6441.
You Might Like

Star File PhotoThis two-vehicle accident in September 2015 sent three people to the hospital and shut down most of West... read more