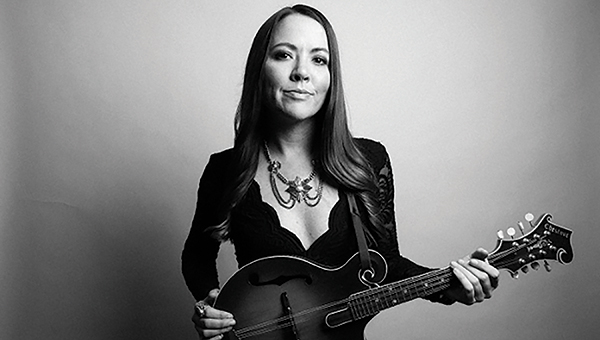 Across the county line, fans of bluegrass and jazz will be in for a treat.
Old Salt Union and Grammy-nominated artist Jenni Lyn Gardner are hitting the road this month with a special concert scheduled for Friday, March 17, at the Birthplace of Country Music Museum for “Radio Bristol Premieres.”
Doors open at 6:30 p.m. with the show set to start at 7 p.m.
Having the opportunity to place in Bristol is always exciting according to Gardner. Previously with Grammy-nominated bluegrass band, Della Mae, the recording artist added it is a treat to be back in Northeast Tennessee to play for fans during her first solo endeavor.
“Knowing the rich history of Bristol, it’s always an honor,” Gardner told the Elizabethton Star Friday. “I had the chance to be in Bristol last year with Della Mae and it was incredible.”
Gardner’s first solo album, Burn Another Candle, will be available to the public on April 7. Recorded out of Nashville at Sound Wave Studios and produced by Garden, the album features 12 tracks, eight of which are originals.
Delving into the realm of bluegrass, newgrass, old time and gospel, Burn Another Candle brings light on today’s issues while going back to a simpler time of “high lonesome sounds.”
Along with Gardner, Old Salt Union is coming off a recent strand of success following a relentless touring schedule since 2012. 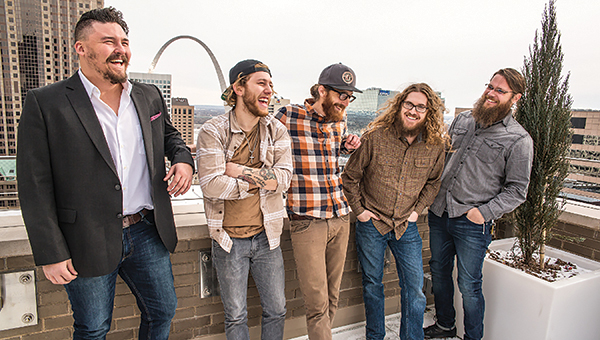 The band, which recently won the Freshgrass Band Competition and signed with Compass Record and Blue Sun Entertainment, will be another treat for attendees, Gardner said.
“I had the chance to listen to them last year, and they were amazing,” she added. “Fans will hear two different styles but I think we’ll come together great. They’re great to be with.”
While drawing influence from the likes of Bill Monroe, Sam Bush, Del McCoury, Bill Evans and Danny Elfman, Old Salt Union adds their own special blend to explore jazz, blues and bluegrass for fans.
“It’ll be great to be back in Tennessee, especially in the birthplace of country music,” Jesse Farrar, bassist of Old Salt Union said. “It’s the type of music we all grew up on. We’re definitely looking forward to this tour.”
Farrar added the band is also looking forward to working alongside Gardner.
“Oh she’s a great musician,” he said. “I think it’ll be a great tour.”
Farrar added excitement is flowing through the band since changing over to Compass Records. Old Salt Union is currently in the process of distributing a “best of” album, expected to hit music platform early summer.
“It’s been an exciting time, man,” he said. “We want to bring that joy and attitude to our music. Fans that come out should expect a high-energy show with some good tunes. We always want to have a fun time together and we want our fans to enjoy the experience.”
The tour begins Thursday, March 16, at the Barley’s Taproom in Knoxville. Gardner added she’ll be on the road for the remainder of the year and is excited about what the new album has to offer.
Radio Bristol Premieres focuses on new recordings and projects from nationally-recognized artists by opening up the performance theater at the Birthplace of Country Music Museum. Tickets are $20 and can be purchased by visiting birthplaceofcountrymusic.org. If someone can not make it for the performance, fans are encouraged to visit listenradiobristol.org for a live stream of the performance.

UPDATED: Demetrice Cordell pled guilty to facilitation to commit first degree murder and other charges in the case against him... read more