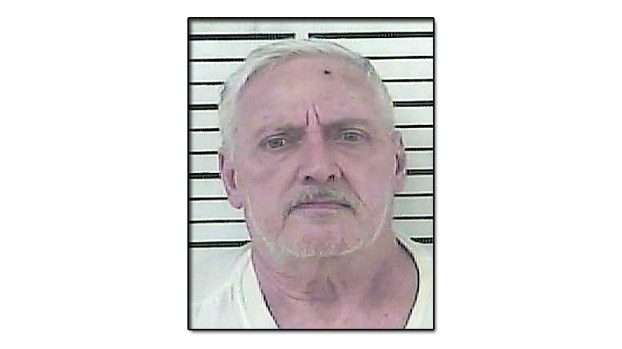 A Carter County man faces a criminal littering charge after police say he dumped approximately 100 beer bottles into a creek behind his home.

According to court documents, CCSO Sgt. Issac Rhea responded to Harrell’s home on Indian Drive in the Happy Valley community to investigate a report of littering at the residence.

When he arrived on the scene, Rhea said he walked behind the home to Buffalo Creek, which runs behind the residence.

Rhea said he then went back to the home and spoke to the resident, whom he identified as Harrell.

Rhea said based on what he observed and the statements made by Harrell he placed the man under arrest on a charge of aggravated criminal littering and transported him to the Carter County Detention Center. Harrell was released later that same day after posting a $1,500 bond. He is scheduled to appear in Carter County General Sessions Court on Jan. 16, 2018.

With just days to go before a critical fundraising deadline, the Boys and Girls Club of Elizabethton/Carter County has not... read more