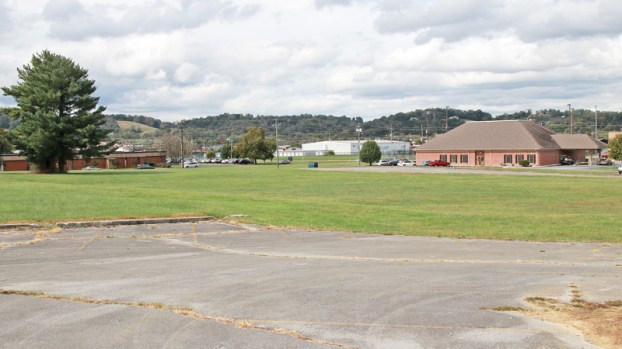 Representatives of Elizabethton City Schools will meet this week to address a few items, including one that could benefit soccer for all age groups across the area.

Board of Education members will meet on Thursday, Oct. 11, at noon inside Central Office for a called meeting and one of the items on the agenda addresses construction for a new soccer practice field.

According to information provided by the district, the BOE will vote to approve a bid for construction on a field directly across from Elizabethton High School near Northeast Community Credit Union. The district received two bids and selected Baker’s Construction Services, Inc., price tag at $94,989.84. Baker’s, which is based out of Bluff City, came in as the lowest bid for the project. Following an approval from the BOE, work will then begin on the project.

City Council recently gave the district the OK to move forward with the project, approving the motion to allow the district to use $85,000 from the city’s half-cent sales tax to handle grading and seeding of the property, along with permits and providing water to the area.

The project picked up momentum months ago when the district was able to enter into an agreement with the Boys and Girls Club of Elizabethton/Carter County and the Elizabethton Soccer Association. Each of the parties will utilize the new space that is being created for the soccer athletes in the city.

In the agreement between the three and the city, each organization will use the land but the city exercises the option to step away from the agreement if a potential business or other endeavor can set up in the location.

City Director of Schools Dr. Corey Gardenhour recently told the Elizabethton Star that the idea of the project was to allow local athletes to have more area to practice and to utilize space that wasn’t being used near the school.

Another agenda item being looked at Thursday is geared toward the safety of students and the public within the district.

Officials will vote on a bid from Pro-Vision Video Systems worth $44,607.29 to provide a five-camera system for 15 school buses. The bid was the only one the system received.

The motion follows in line with the district’s goal of adding more safety precautions for their transportation. Roughly, 10 ECS buses cover 245 miles on eight regular routes, three special education routes and two preschool routes on a daily basis. According to the district, more than 20 percent of students ride the bus daily and drivers are trained in a variety of ways in case of emergency situations.

If things can happen according to plan, the Elizabethton Water Resources Department hopes to begin work on fixing water lines... read more