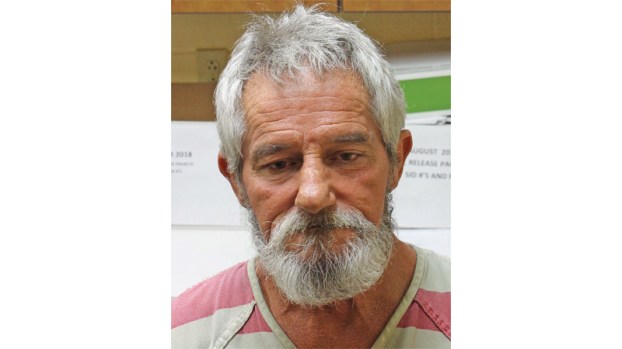 Sheriff Dexter Lunceford stated the shooting took place last night and the department learned this morning he passed away from the incident.

Miller, 64, of Hampton, was charged with second degree murder in September in the shooting death of Alan Jansma at the Hampton McDonald’s according to the sheriff’s office.

Miller was being held at the Carter County Detention Center but made bond last month. Miller recently appeared in court with his preliminary case being moved to November.

To Pub or not to Pub

EPD Chief responds to concerns ahead of upcoming Thursday council decision Many local residents will be keeping an eye on... read more