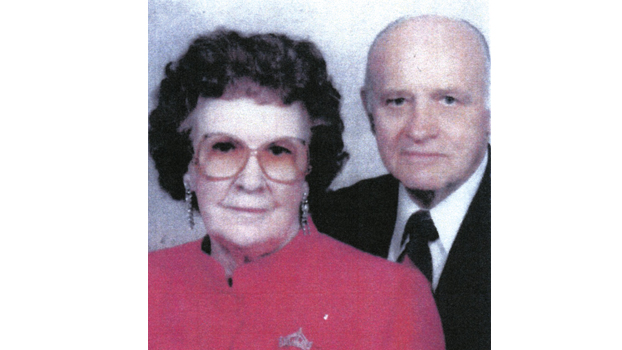 After a lifetime of service to their community through education, the late Jim and Edna Potter will now have a bridge named in their honor this weekend.

Charles Von Cannon, who grew up with Edna Potter, said the decision to dedicate the bridge to them occurred before the bridge actually existed.

“We knew the bridge was going to be built,” Von Cannon said. “So, we decided to dedicate the bridge once it was built.”

The process of dedicating a bridge takes time and community involvement. Von Cannon said the proposal goes up for public approval.

“Some member of the county highway committee proposes it,” he said. “There is a public hearing, where people can agree or disagree with the person they chose, or even propose other names.”

Von Cannon said sometimes, if there is an even split of opinion, each side of a bridge will be dedicated to a different person.

Jim and Edna Potter served as teachers in Carter County for decades, and Von Cannon said they had a strong sense of community involvement.

Mr. Potter served a number of years in the school system, including full-time teaching and as a teaching principal. He also served in the Construction Battalion for two or three years during World War II.

Von Cannon said his familial relationship was not the reason he wanted the bridge dedicated to them.

“I would have done it even if they were not kin to me,” he said.

Sunday’s dedication will take place at Lower Shell Creek Christian Church, starting at 2 p.m. The Potters’ former pastor will speak during the event, as will one of their former students.

The dedication is open to the public. 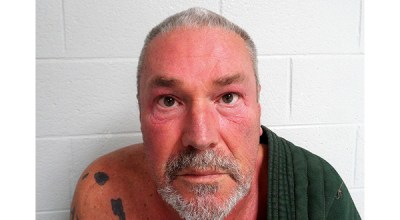