The weather is cold. Most of the leaves are down. The world is bracing for a winter that will come whether we want it or not. Most importantly, it is a deer hunter’s favorite time of the year. It is time for the whitetail deer rut.

The rut is the time of year when whitetail bucks lose their mind over the female whitetail doe in their neighborhood. In September you may find the bucks traveling with other bucks in bachelor groups, but by November these same bucks are sparing with each other to see who is the dominant buck in the woods.

Many things happen during the rut. First, bucks lose the velvet from their antlers and start fighting each other to see who is the strongest. The winner will be ready to fight all comers to be the one who has the privilege to mate with the whitetail does.

The bucks then will mark their territory by rubbing any excess velvet from their newly hardened antlers against saplings, and then they will usually lick the closest limb above the rub.

These are called rubs, and this is a signpost to tell the rest of the bucks that he is the dominant buck in this area.

When the weather starts to get cold, the bucks begin to actively look for whitetail doe. Their necks will swell from an increase of hormones in their bodies and they will start making scrapes as an advertisement to all whitetail does in the area.

The bucks do this by clearing all of the debris from an area with their hoofs. This is usually about three to six feet wide and will usually be in an oval or round shape.

After they remove the debris, they will urinate in the scrape and leave their scent. This is to tell any doe that walks by that they are there.

If the doe is ready to mate, she will usually leave her scent in the scrape also. The buck will check the scrape regularly waiting for a receptive doe to come by.

Once he smells a doe, he will track her until he finds her and he will stay with her until she is ready to mate with him.

Now, why is this a special time of year for hunters? Because the large whitetail bucks that usually only feed or move at night will throw all caution to the wind.

They will show themselves during any part of the day, and they may be found anywhere.

Bucks will do almost anything to find and follow a doe and that could mean they will cross roads, hang out in open fields, or suddenly appear in your back yard.

They may appear at your deer stand at any part of the day, or as in one hunter’s case, they may follow you home.

The rut not only affects the large bucks, but it affects every deer in the woods.

One year I watched a doe come walking near me. About a hundred yards behind her was an 8-point buck. Behind him was a 4-point buck and finally, a spike came behind the 4-point buck.

They were all “in love” with the doe and I could have killed any of them if I had chosen.

The rut usually occurs in East Tennessee during the first two weeks of the November, especially from November 7 to November 13.

In fact, if you look at the record books of the largest bucks killed in the United States, most of them were killed during this period.

According to these records, the best day to kill a large buck is November 11. If you can only hunt one week of the year, the second week of November is the week to hunt.

Next week, we will discuss how to hunt whitetails during the rut and what we can do to see more deer during the most special time of the year – the rut. 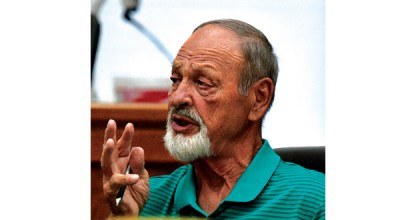 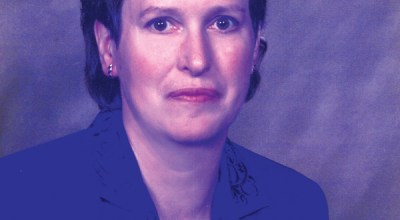 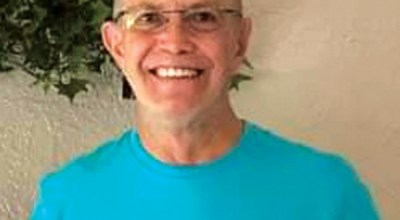 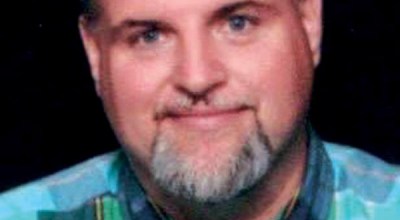 One for the record book… Cyclones earn first perfect…