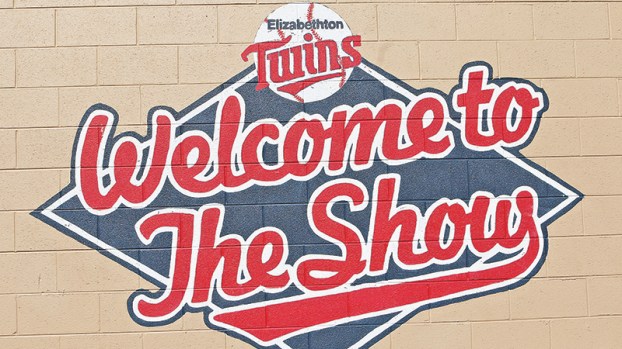 Star Photo/Curtis Carden The Elizabethton Twins organization is looking for host families and transportation for players that are part of the 2017 team.

Striking out misconceptions on the 2020 Elizabethton Twins season

Sevierville – As spring training begins, all Appalachian League teams are preparing for the 2020 season as planned.

Out of the 10-team league, three Boyd Sports teams are being impacted by the misunderstandings of the League’s 2020 playing status. The Johnson City Cardinals, Greeneville Reds, and Elizabethton Twins will play this upcoming season.

Boyd Sports President, Chris Allen said, “We are putting our best foot forward and we need all the fans and businesses to come out and represent in numbers this upcoming season.”

The main goal of the season is to show Major League Baseball how viable our market is.

Just in 2019 alone Johnson City, Greeneville, and Elizabethton accumulated a total economic impact of $1,683,205.03 for their communities.

Negotiations are continuing between Major and Minor League Baseball to come up with an agreement that works best for all teams.

Amidst it all, Johnson City, Greeneville, and Elizabethton has been working hard all offseason to have one of the most exciting baseball seasons yet.

Continued support during the upcoming season is crucial to exemplify what Minor League Baseball can accomplish.

Allen reiterated, “Renew your season tickets, make a trip to the ballparks, and continue to support our local teams to prove we belong to stay in Eastern Tennessee.”

BY NIC MILLER STAR CORRESPONDENT   Happy Valley – After two games Monday evening to determine who would play in... read more