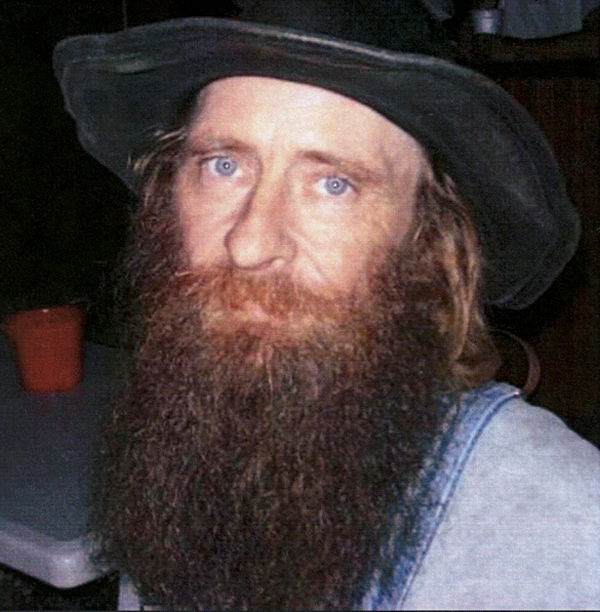 Daniel Edward “Danny—Pap” Teague, 58, Butler, passed away Wednesday, July 15, 2020, in Hampton.
A native of Hickory, N.C., he was a son of the late Ray Linberg and Frances Ruth Reese Teague. He had lived in Carter County most of his life.
Danny was a construction worker and worked in heating & air. He was of the Baptist Faith. Danny played with the Roan Mountain Moonshiners for several years. He coached Little league and was an umpire coach for years. He also was President of the Little Milligan Youth Club.
In addition to his parents, he was preceded in death by three brothers, David, Billy and Ray Allen Teague.
Survivors include his wife of 39 years, Donna Taylor-Teague; two children, Daniel Edward “Eddie” Teague and Daniel Lucus Smith Teague; five grandchildren, Drake Edison Teague, Cullen David Teague, Robert Turner Harrell, Ashley Ann Harrell and Levi James Harrell; his sisters, Annette “Doll” Storey, Betty Tedder and Pat Sigmon; and several nieces and nephews. Also, he had two brothers-in-law he helped raise and loved, B.J. Taylor and Shane Taylor.
A memorial service will be conducted at a later date. Condolences may be sent to the family at our website, www.memorialfcelizabethton.com.
Memorial Funeral Chapel is serving the Teague family.
You Might Like