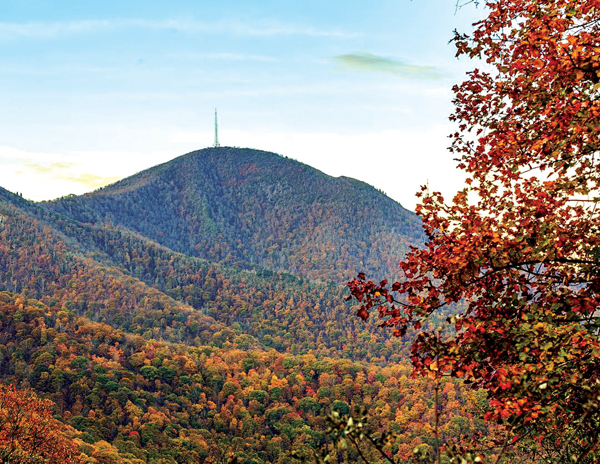 Photo contributed Mount Pisgah near Asheville, N.C., is accessible from the Blue Ridge Parkway, and is a favorite hiking spot for outdoorsmen.