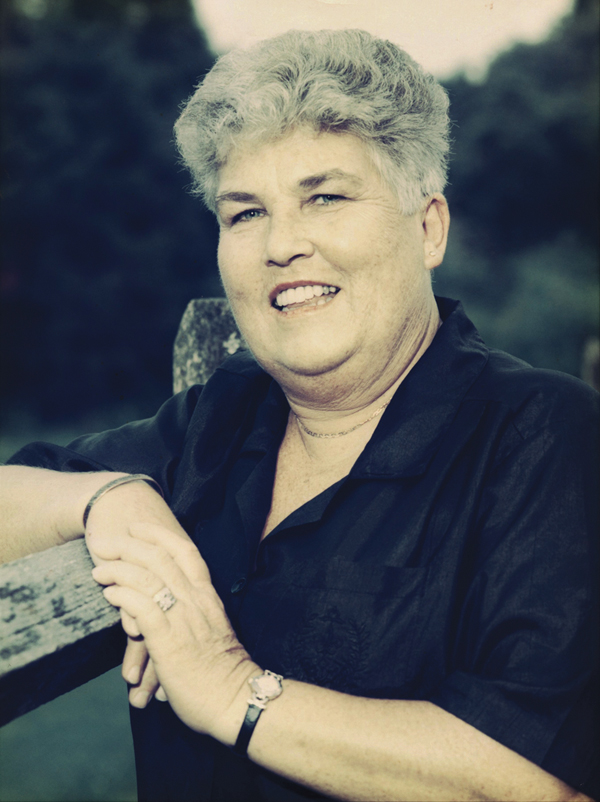 Hattie “Mouse” Ruth Scalf Skeans, 74, of Watauga, left Earth to be with the Lord on Wednesday, July 29, 2020, following a brief illness.
She was a lifelong resident of Watauga, Tenn., and a daughter of the late Dewey Isaac Scalf and Lucy Humphries Scalf.
Mouse was a people person with a big heart for everyone that she met. She felt that her greatest act of love was to lead people to Jesus, and would witness to anybody if they gave her the time. She thought that everyone should be able to make it to church, and was a member of the Watauga First Church of God.
Helping the elderly was the work that was closest to her heart, and she made it a mission to ensure that not only were they always taken care of, but they knew they were always cared for.
While she spent time employed with Leon-Ferenbach and as a hairdresser in earlier years, she worked for the City of Watauga for over 40 years and was the City Manager at her time of passing. She was a pillar of the community and loved her job.
In addition to her parents, Mouse was preceded in death by one brother, Roscoe Scalf.
Those left to cherish her memory include her husband of 54 years and love of 58, John E. Skeans; daughter, Ava J. Skeans; brother, Dewey Scalf and wife Mary Ethel Scalf; sister, Nancy Hardin; as well as many nieces, nephews, cousins and friends.
Hattie “Mouse” Skeans will lie in state at Morris-Baker Funeral Home on Saturday, August 1, from noon until 3 p.m. Those who wish to pay their respects privately may come by the funeral home during this period to do so. Mouse’s family will receive friends from 5 to 7 p.m. that evening, with a funeral service officiated by Reverend Dorothy Hall following at 7 p.m. Those attending will be required to wear appropriate face coverings and adhere to social distancing guidelines while present in the building. A graveside service will be conducted at 2 p.m. Sunday, August 2, at Mottern Cemetery in Watauga. Those acting as pallbearers will be Robert Elliott, Dennis Cox, William Cox, Lance Larimer, Lee Blair, Cameron Blair and Kaleb Hazelwood, with honorary pallbearers, Wallace Phipps and Joe Nance. In lieu of flowers, memorial contributions may be made in Mouse’s memory to the Watauga First Church of God Building Fund. Memories and condolences can be shared with the family at www.morrisbaker.com.
Morris-Baker Funeral Home and Cremation Services, 2001 Oakland Avenue, Johnson City, (423) 282-1521, is serving the family.
You Might Like

Michael “Mike” Bradley Sr., 62, of Elizabethton, Tenn., went home to be with the Lord and those who have passed... read more