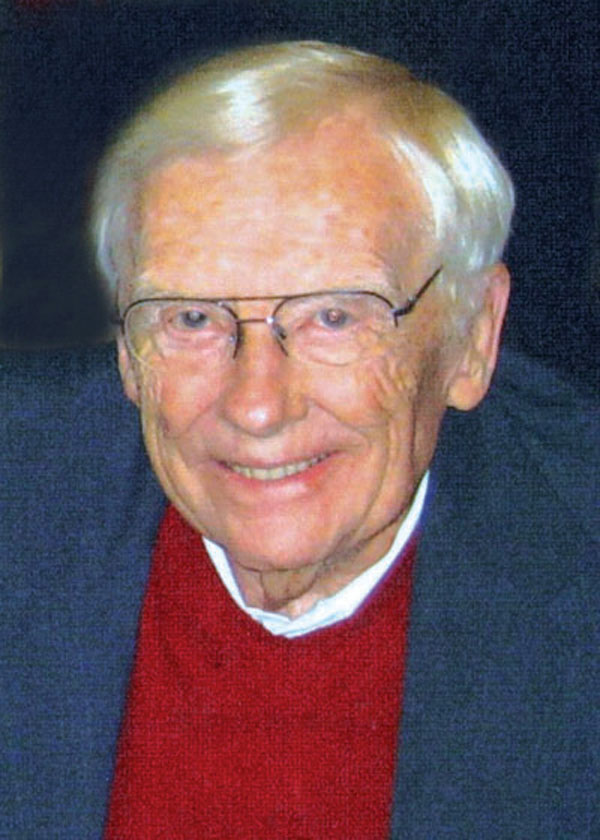 C. Reece Cole, of Elizabethton, died Sunday, July 26, 2020, at Johnson City Medical Center from respiratory failure related to COVID-19. He was 95.
Reece was born on December 20, 1924, in Carter County to Walter J. and Mae Reese Cole. He grew up on his parents’ farm in the Stoney Creek community.
While in high school, Reece was called to military duty in World War II. After serving with the U.S. Army in Europe, he returned home and completed his education. He earned a bachelor’s degree in business from Steed College in 1950.
Shortly before graduating college, he was hired by Taylor Construction Company, which later became Summers-Taylor Inc. He served the company for nearly 43 years and retired as secretary-treasurer. From 1963 to 1965, Reece represented Carter County in the Tennessee House of Representatives.
He was a member of Elizabethton’s First Baptist Church and served the congregation as treasurer or assistant treasurer for 18 years. Decades before he joined First Baptist, he was among the charter members who formed Unaka Baptist Church. For many years, he was a member of the Elizabethton Kiwanis Club.
Reece is survived by two sons, Mike (Tammie) and Pat (Janet); three grandchildren, Brett (Rachel), Becky Wexler (Michael) and Ben; and five great-grandchildren.
He was preceded in death by his parents and by the mother of his children, Maxine Kelly Cole.
The family wishes to extend gratitude to the staffs of Amedisys Home Health Care and Sycamore Springs Senior Living Community, where Reece developed special bonds with staff members Lukeus Isbanioly, Megan Jarrett and Anna Estep. Thanks are also owed to dear friends, Grace Campbell, who was Reece’s caregiver before he entered Sycamore Springs, and Jane Holsclaw, who was his housekeeper for many years.
The body will lie in state at the funeral home from 10 a.m. to 4:30 p.m. on Saturday, August 1, and from 9 a.m. to 1 p.m. on Sunday, August 2. Graveside services will be held at 2 p.m. Sunday at Happy Valley Memorial Park. Dr. Kenneth W. Jordan and Rev. Todd Hallman will officiate; Brett Cole and Pat Cole will offer eulogies; and Vickie Greer will provide music. Those wishing to attend are asked to gather at the funeral home by 1:15 p.m. to travel in procession to the cemetery. Active pallbearers will be A.D. Fletcher Jr., Harry Ford, Glenn Gouge, Mike Harris, Dave Johnson and Richard Lewis. Honorary pallbearers will be members of the Foursquare Sunday School Class at First Baptist Church, Dr. Jonathan Bremer, Rab Summers, and past and present employees of Summers-Taylor Inc. The family urges all who attend to abide by the funeral home’s policies regarding facial coverings and social distancing. Memorial gifts may be made to First Baptist Church or the charity of your choice.
Tetrick Funeral Home, Elizabethton, is serving the family.
You Might Like

Billy P. Broome, 92, of Elizabethton, Tenn., went home to be with his Lord and many precious family members July... read more