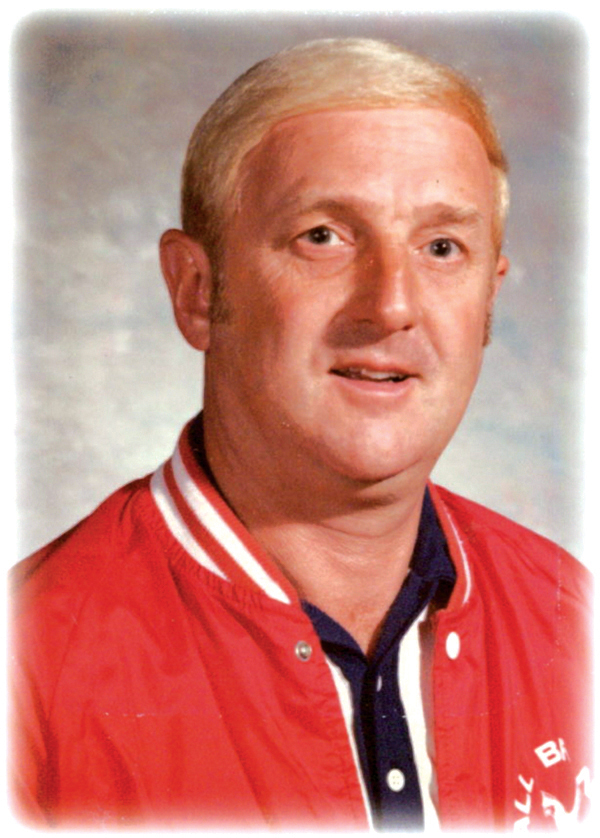 David L. “Coach” Williams, 80, of Surgoinsville, passed away on Wednesday, July 29, 2020, at his home. He was a son of the late Arnold and Marga Barnett Williams. In addition to his parents, he was preceded in death by his brothers, Robert Williams, and an infant brother.
Mr. Williams taught school, and coached, for 40 years at Fall Branch School and Surgoinsville High School. He was also a graduate from Unicoi County High School and Milligan College, where he was the captain of the men’s tennis team.
Survivors include his loving wife of 58 years, Carolyn A. Williams; daughters, Judith Williams, Robin Williams and Sonya Williams; sister, Linda Ollis and husband Farrell; brother, Edward Williams; granddaughter, Skylar Lynn Vess; and best friends, Sammy Haren and David Campbell. Several nieces, nephews and cousins also survive.
The graveside service will be held on Sunday, August 2, at 3 p.m. in the East Tennessee Cemetery. Those wishing to attend the service are asked to meet at the cemetery at 2:45 p.m. Online condolences may be sent at www.christiansells.com.
You Might Like