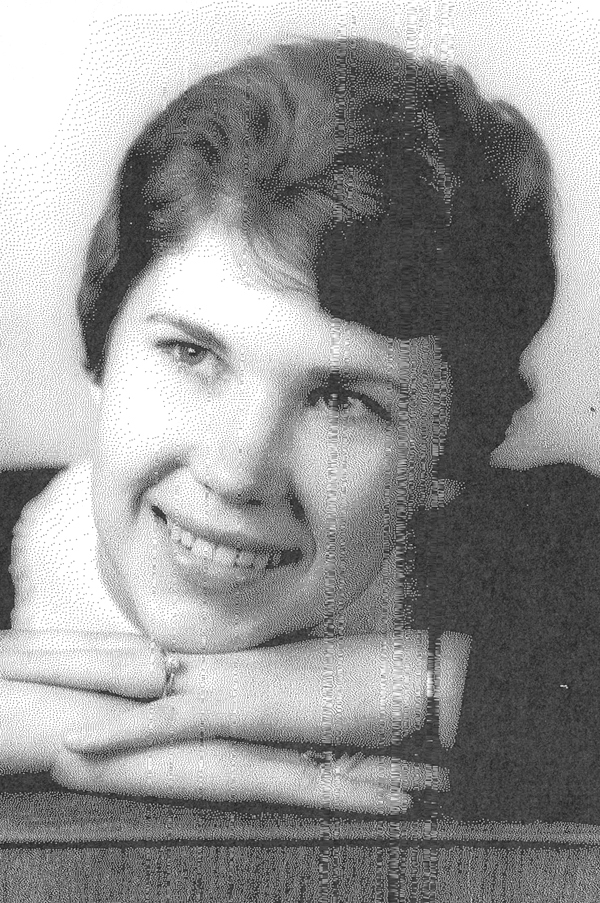 Frederica “Rikki” Dare Cornett, 78, went to her Heavenly home on Thursday, July 30, 2020.
Rikki was born in Roan Mountain, Tenn., and lived in several cities as a child. After her family returned to the area, she graduated from Cloudland High School, and later earned both a B.S. and M.S. in Chemistry from East Tennessee State University.
After working as a chemist for the Food and Drug Administration in Cincinnati, Ohio, she married and returned to live in Bristol, and then on a small farm near Bluff City. She also returned to ETSU and earned her Master’s degree in Computer Science. She then pursued a teaching career at ETSU in the Computer Science Department. Later she retired to enjoy her love for family, her cats, and her Heisey glassware. For many years she enjoyed splitting time between her home in Bluff City, and her home in Bradenton, Fla.
She was preceded in death by her first husband, Ernest Walter Cornett, and her parents, James Howard Vance and Irene Lloy Vance of Roan Mountain.
Rikki is survived by her husband, Kendred A Young; her loving son, James Watson Cornett and wife, Kristen Elaine Cornett, and her two grand-children, Emaline Adare Cornett and Cooper Garrett Cornett all of Bluff City, Tenn.
A private interment will be held with close family and friends. Online condolences may be sent to the family through our website at www.tetrickfuneralhome.com.
Frederica and her family are in the care of Tetrick Funeral Home, Bluff City.
You Might Like