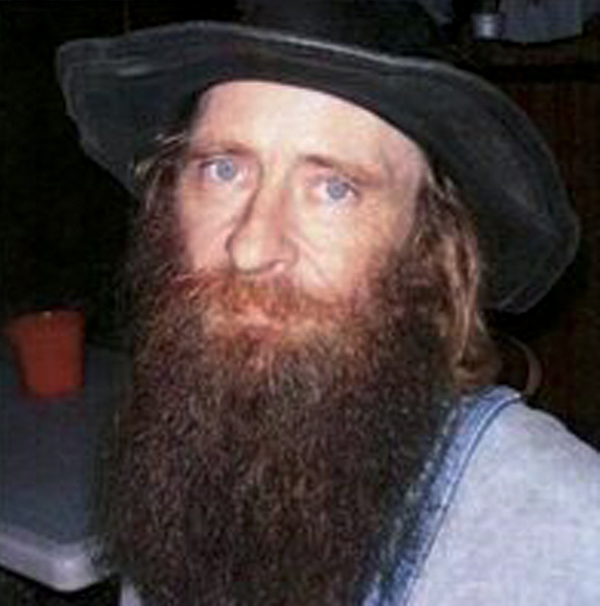 A Life Lived: Danny Teague lived to hunt and fish and make music

Daniel Edward Teague grew up in the mountains of Western North Carolina, where he learned to fish and hunt at an early age. He also acquired a love for music as his family on a Sunday afternoon gathered with friends, cousins, and uncles on the front porch and made music.
Danny, as he was known to friends, for the most part played doghouse bass, but he could play the guitar, banjo, mountain dulcimer and autoharp as well. For about 10 years he played with TV Barnett and the Roan Mountain Moonshiners.
However, it was the outdoors — the fields, woods, and rivers and lakes that stole the heart of Danny Teague. When he was outdoors he communed with nature. He enjoyed camping, fishing, and hunting, and did a lot of it. It was something he passed on to his two children, Eddie and Lucas, and to his grandchildren.
Danny’s wife of 39 years, Donna, shared that her husband had killed 99 deer. One of his favorite places to hunt was on Ripshin Mountain.
“He enjoyed taking our boys hunting and fishing as well as their friends and other boys in the community. He went through the Hunter Safety Course six times. Each time he took the boys or one of their friends through the course, he went through it himself,” said Donna.
Danny had mentored several young boys in the Little Milligan community, where he lived. He had coached Little League and was an umpire and umpire coach for many years. He also served as President of the Little Milligan Youth Club. “He took many of the boys in the community hunting and fishing and on camping trips,” Donna shared.
“Our two sons were born 10 years apart, so for about 18 years, one of them was in school at Little Milligan. It is a wonderful school and a great place to raise kids. When our grandchildren came along, Danny was involved with them. They played travel soccer. He went to a lot of their games. I think he missed two travel tournaments, but the rest of the time he was there,” Donna said.
Danny, or Pap as he was known to the kids, enjoyed spending time with the youth of the community. “He especially enjoyed teaching them about the outdoors,” Donna said. In fact, this week she took some of her grandchildren camping. “Danny had already made our reservations before he died, and I knew he would want me to go and take them,” she said.
Danny learned three months ago he had cancer. His health deteriorated fast according to his wife.
When Danny wasn’t fishing, hunting, camping, or doing something with the boys, he worked. “Of course, that came first,” Donna said. “He was a construction worker and worked in heating and air,” she said.
Danny’s trademarks were his mustache and beard — the beard he had had for about 15 years; the mustache much longer.
The old hunter and fisherman died July 15. A memorial service is planned for a later date.
Danny Teague will be missed by many in the Butler community, especially the young men he taught to fish and hunt and served as their baseball coach.
Perhaps, his truest and most precious calling was friend and mentor to so many.
You Might Like