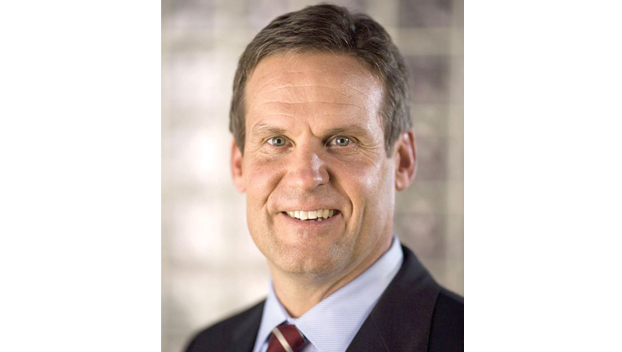 NASHVILLE (AP) — Gov. Bill Lee says he no longer believes the state will get permission to use federal funding to help address anticipated revenue shortfalls caused by the pandemic.
Lee said Monday that he is still instructing his administration to remain flexible in the event Congress reverses course later this year. However, the Republican said that his team has not yet been given that assurance.
Earlier this year, Lee created the Stimulus Financial Accountability Group to oversee the distribution of federal COVID-19 relief money — which has been around $13 billion thus far. The group will help determine what to do with the federal funds that had been set aside to offset any state budget shortfalls.
Tennessee must spend the federal funding by the end of the year.
You Might Like

By CAROLYN THOMPSON and ADRIANA GOMEZ LICON Associated Press MIAMI (AP) — On the 4-acre farm at the edge of... read more