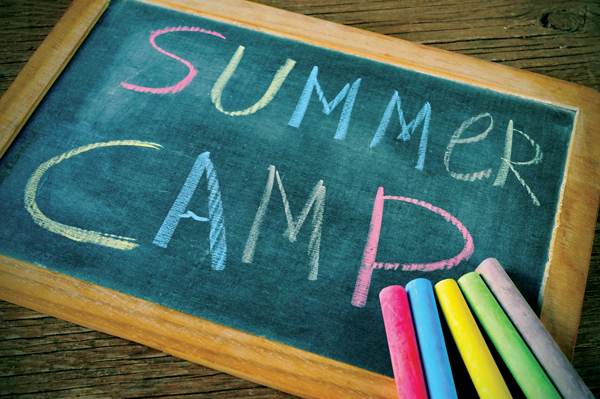 GOODLETTSVILLE (AP) — A children’s summer camp instructor in Tennessee has been charged with sexually assaulting an 8-year-old camper.
Joshua Webb, 24, was charged with seven counts of child rape and one count of aggravated sexual battery, news outlets reported on Tuesday, citing an arrest affidavit.
Webb was an instructor at Chris White’s Extreme Martial Arts in Goodlettsville, according to the arrest report. A child in the summer camp program told police that the abuse started in 2018 and continued through the end of July, the report said.
Webb was arrested Monday and has a $1.85 million bond. An attorney representing him didn’t immediately respond to an email seeking comment.
You Might Like