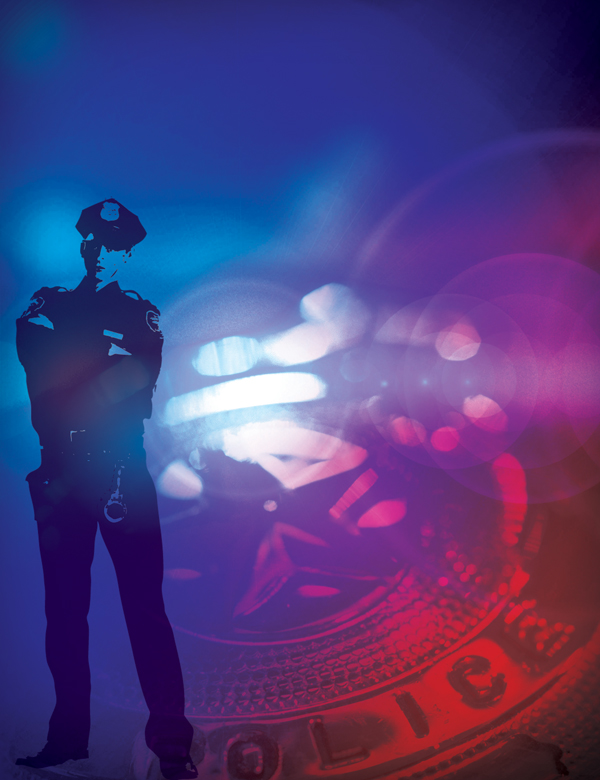 MEMPHIS (AP) — A man was wounded early Thursday while exchanging gunfire with police in Tennessee, authorities said.
The Memphis Police Department said an officer on patrol saw a reckless driver and attempted to conduct a traffic stop. The driver refused to stop at first but later ran from the vehicle, which led to a foot pursuit, the department said.
After a brief chase, the man fired gunshots at the officer and the officer returned fire, police said. The man was hit once and taken to the hospital, where he is in stable condition, according to the department. The officer wasn’t injured.
An investigation into the shooting is continuing. No further information was immediately released.
You Might Like