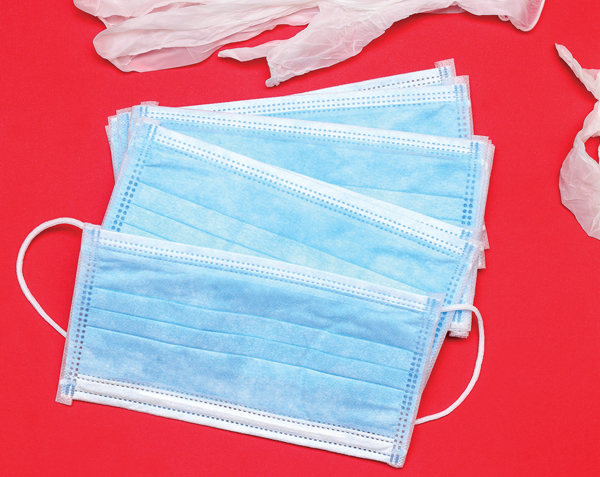 NASHVILLE (AP) — People who refuse to wear masks in downtown Nashville can now end up behind bars. A man was charged with violating health regulations after Tennessee authorities said they twice spotted him defying the capital city’s mask order on the same day that police committed to stricter enforcement.
Joseph Bryant, 61, was booked into the Davidson County Sheriff’s Office jail at around 8:30 p.m. Wednesday, news outlets reported, citing an arrest warrant.
Metro Nashville officers first cited him in the popular Broadway area, where he was warned to put a mask on, but walked away without doing so, Metro police spokesman Don Aaron said. Bryant had two masks in his pocket at the time, Aaron added.
He was arrested less than two hours later when officers again witnessed him without a mask, and believed the “defiant behavior would continue” if Bryant was only given a second citation, according to Aaron.
Bryant had not posted his $500 bond Thursday morning but did have an attorney representing him, according to records obtained by The Tennessean.
Nashville’s mask order mandates the use of face coverings in public settings to help slow the spread of the coronavirus pandemic.
Metro Police Chief Damien Huggins pledged to city council members Wednesday that officers would increase enforcement.
“We’re beyond the just educational role and are going into the citation and arrest phase,” The Tennessean quoted Huggins as saying.
Previously, the department issued verbal warnings and handed out informational flyers, the newspaper said. The agency plans to increase its presence in the tourist area this weekend, with officers patrolling Broadway on foot and all-terrain vehicles, according to a city statement.
You Might Like