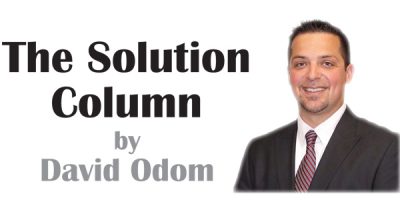 Lessons from the wilderness

One of the rights that every American has is the right to voice your choice for candidates that run for... read more