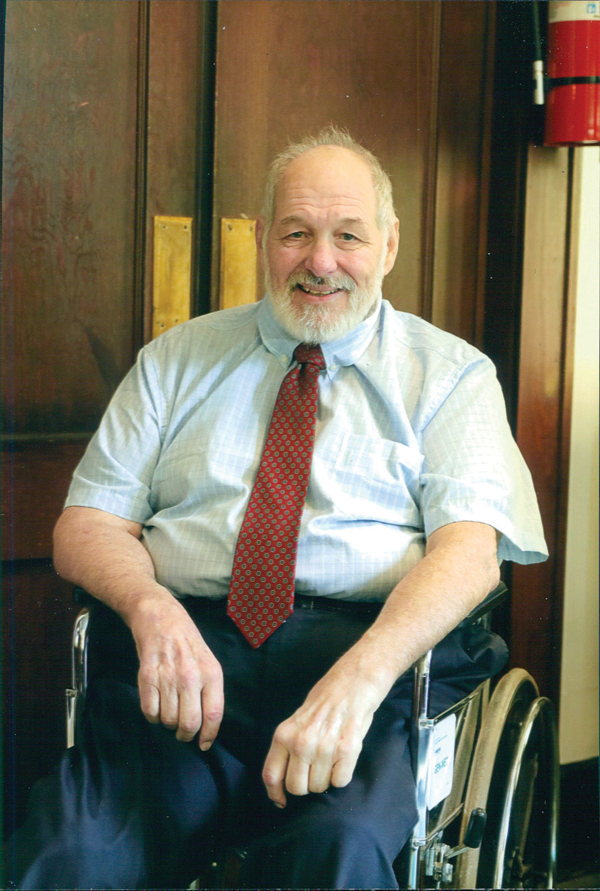 Edward W. “Bill” Lewis, 73, of Jonesborough, passed away on Sunday, August 9, 2020, at his home, surrounded by his loving family.
A native of Cincinnati, Ohio, Bill was a son of the late William and Dolores (Riggs) Lewis. He was a member of East River Park Christian Church, where he was formerly the Superintendent of the Sunday School Department, however, he attended Erwin Presbyterian Church in more recent years.
Bill was an avid West Virginia Mountaineers football fan. He enjoyed golf, fishing and music. He loved playing guitar and was a very talented artist.
In addition to his parents, Bill was preceded in death by his brother, Ralph Samuel Lewis.
Edward W. “Bill” Lewis leaves behind to cherish his memory his wife, Myra Webster (Wilcox) Lewis; daughter, Beth Whitehead and husband, Jonathan; son, Scot Warf and wife, Angela; the mother of his children and special friend, Karen Lewis; grandchildren, Aaron Clark and Alec Whitehead and wife, Amber; step-daughter, Kathryn Widener and husband, Luke; step-son, Stephen W. Wilcox; step-grandchildren, Maddie Claire Widener, Benjamin Widener, William Widener and Thomas Widener; and step-great-grandchildren, Haley McLeod and Dylan McLeod.
The family respectfully requests the honor of your presence as we offer tribute and remember the life of Edward W. “Bill” Lewis in a memorial service to be held at 2 p.m. Saturday, August 15, in the chapel at Valley Funeral Home. Dr. Stan Webster will officiate. In lieu of flowers, the family requests that memorial donations be made in Bill’s name to the American Diabetes Association, P.O. Box 15829, Arlington, VA 22215; or to the Washington County Animal Shelter, 3411 N. Roan Street, Johnson City, TN 37601. Due to the COVID-19 pandemic and in accordance with the Unicoi County Mask Mandate, we respectfully request that all who attend wear a face mask. Condolences and memories may also be shared with the family and viewed at www.valleyfuneralhome.net or on Facebook at https://www.facebook.com/ValleyFuneralHomeErwin.
These arrangements are made especially for the family and friends of Edward W. “Bill” Lewis through Valley Funeral Home, 1085 N. Main Avenue, Erwin, (423) 743-9187.
You Might Like