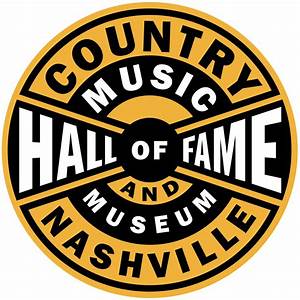 By KRISTIN M. HALL
AP Entertainment Writer
NASHVILLE (AP) — Hank Williams Jr., Marty Stuart and songwriter Dean Dillon are the newest inductees to the Country Music Hall of Fame.
Announced by the Country Music Association on Wednesday, Williams will join his father, country legend Hank Williams Sr., in the Hall of Fame’s rotunda.
Williams is known for his songs like “A Country Boy Can Survive,” “Family Tradition,” and “All My Rowdy Friends Are Coming Over.”
Stuart, a five-time Grammy winner, started his career as a sideman playing in bands lead by bluegrass legend Lester Flatt and Johnny Cash before starting his own artist career in the 1980s.
Dillon is known for being the tunesmith behind George Strait’s dozens of hits, including “The Chair,” “Ocean Front Property” and “Here For a Good Time.” He also wrote timeless classics like “Tennessee Whiskey,” which has been covered by David Allan Coe, George Jones and Chris Stapleton.
You Might Like

CONTRIBUTED BY BALLAD HEALTH JOHNSON CITY – Ballad Health is pleased to announce the results of its participation in... read more