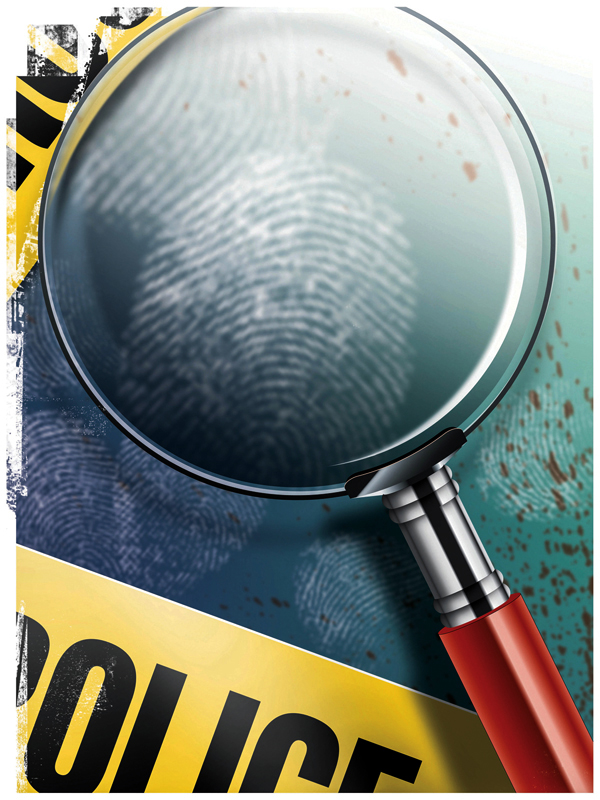 NASHVILLE (AP) — Nashville police and FBI agents searched a rural Tennessee property on Wednesday for any evidence of a girl who disappeared 17 years ago.Tabitha Tudors was 13 years old when she left her East Nashville home sometime after 7:30 a.m. on April 29, 2003, to catch a school bus at a nearby intersection. She did not board the bus and was never seen again. On Wednesday, Metro Nashville Police Sgt. Charles Rutzky briefly talked with reporters, saying the search in Hickman County, about 40 miles west of Nashville, is based on a combination of old and new information. He said only that they are hoping to find evidence that Tabitha was there at one time. Rutzky characterized the property they were searching as about 6 acres of rugged, mostly wooded terrain. Rutzky said the land contains a small, dilapidated house that “looks like it hasn’t been lived in for quite some time.”“This is an investigation that has spanned the whole country,” he said. “We’ve looked long and far, and we’ll continue to look, wherever it takes us.”