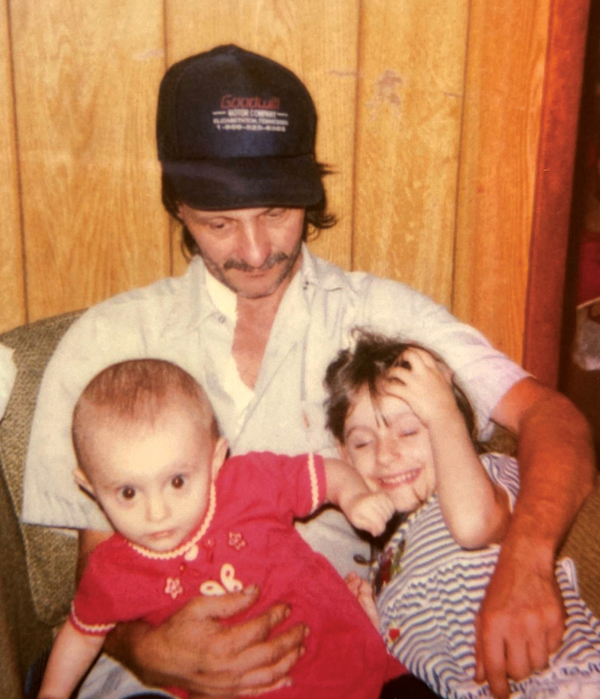 Daniel Greg Bates, age 60, passed away on Wednesday, August 12, 2020, at the Johnson City Medical Center. He was born in Carter County, Tennessee, a son of the late James Greg Bates and Nettie Ruth Campbell Bates. In addition to his parents, he was preceded in death by one sister, Tammy Jo Bates.
Daniel was of the Baptist faith and served many years as a mechanic having last worked at Blountville Auto Salvage. He loved spending time with his daughters, grandson and working on cars.
He is survived by his wife, Tammy Bates; two daughters, Megan Bates and Kyla Bates; one grandson, Brayden Bates; three brothers, Jimmy Bates, Johnny Bates, and Kenny Bates; three sisters, Charlotte Fair and husband Richard, Patsy Nave, and Teresa Williams; and several nieces and nephews.
A Celebration of Life will be held at a later date.
In lieu of flowers, memorial contributions may be sent to St. Jude Children’s Research Hospital, 262 Danny Thomas Place, Memphis, TN 38105.
Condolences and memories may also be shared with the Bates family by visiting www.montevistafunerals.com.
Arrangements especially for Mr. Daniel Greg Bates and his family have been made through Monte Vista Funeral Home & Memorial Park, 1900 E. Oakland Avenue, Johnson City, TN; 423-282-2631.
You Might Like