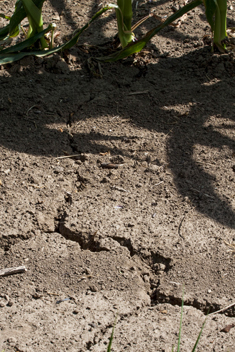 MEMPHIS (AP) — Specialists from the University of Memphis are traveling to North Carolina to monitor aftershocks of this past weekend’s 5.1 magnitude earthquake, the school said.The most powerful earthquake to hit North Carolina in more than 100 years struck Sunday morning. There were no reports of serious injuries, but some minor structural damage was reported in Sparta, as well as cracks in roads.The University of Memphis’ Center for Earthquake Research and Information, with help from North Carolina and U.S. geological survey officials, has deployed four portable seismograph stations in a tightly controlled pattern to record aftershocks of the earthquake, the university said Thursday.At least 12 aftershocks have been recorded near Sparta. Also, eight small foreshocks have been identified, the university said.“Precisely located aftershocks for the Sparta earthquake may allow geologists to discover surface ruptures and other near-surface damage,” said Chuck Langston, director of the Memphis earthquake center, in a statement.

Trump plans to appoint Lee to Council of Governors