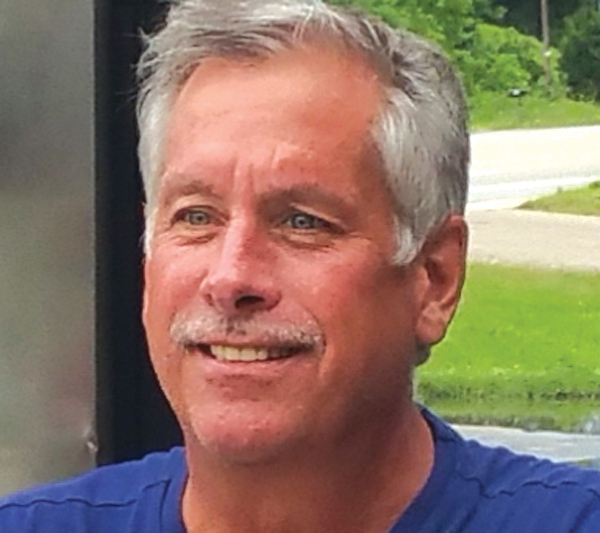 Dale Brian Greer, 55, of Johnson City, passed away Tuesday, August 11, 2020, at Johnson City Medical Center.
He was a native of Nebraska and a son of the late Frank and Patricia Hughes Greer.
Dale worked for Petro Services of Kingsport. He was a member of Cherokee Methodist Church.
In addition to his parents, he was preceded in death by a brother, Frank Lee Greer.
Survivors include his wife, Jackie Ervin Greer; a son, Jordan Greer of Johnson City; three sisters, Gloria Helle, Sharon Barnett and husband Sam and Debbie Patterson and husband Pat, all of Johnson City; a sister-in-law, Sandy Greer Quigley; and several nieces and nephews.
A private family service will be held at a later date. Memories and condolences can be shared at www.mtnempirecbs.com.
Mountain Empire Cremation and Burial Services, 125 East Jackson Blvd., Suite 3, Jonesborough, TN 37659, 423-547-0379, is honored to be serving the Greer Family.
You Might Like

Miss Mary Sharp, age 96, of Elizabethton, passed away on Thursday, August 13, 2020, in the Boulevard Terrace Rehabilitation and... read more