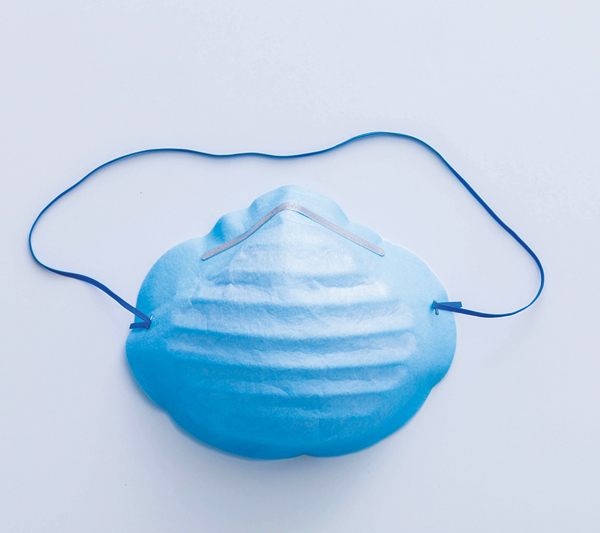 NASHVILLE (AP) — A Tennessee Highway Patrol trooper was fired after a man filming a traffic stop accused him of ripping off his face mask. Trooper Harvey Briggs was found to have violated department policy and was terminated for unprofessional conduct, a THP spokesperson told The Tennessean on Friday. The department began investigating after receiving a complaint about the incident earlier this week. Briggs, a 22-year employee of the agency, was placed on leave after a video surfaced of an altercation with a bystander. In the video shot Monday evening, Andrew Golden films a traffic stop by troopers at the Capitol in Nashville. Briggs, who was not involved in the stop, crosses the street and threatens to arrest Golden if he tries to impede the stop. Briggs has his hand on his gun and is not wearing a mask. At one point he gets inches away from Golden’s face. Golden then turns the camera away and it captures his mask flying to the ground. Golden has said Briggs ripped it off. In the video, Briggs denies this.