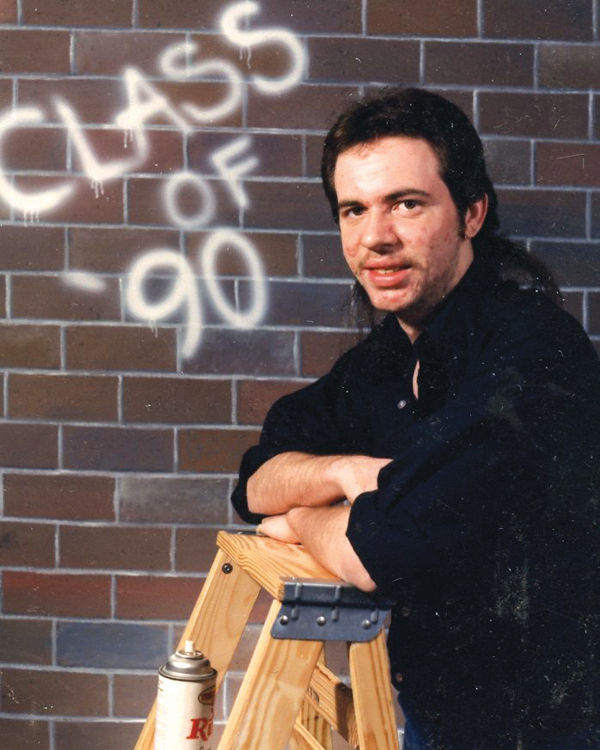 I remember seeing a plaque with these words: The more humble we stay, the more God blesses us.
Bobbie Bice, Jr. was probably one of the most humble people we’ve ever known. He worked as a plumber assistant to Larry McKinney, who had known Bob all his life, even knew his dad. They grew up and lived in the Long Hollow Community. “Bob had worked with me for 21 years, and he was like family to me and my wife. He was a quiet person, very humble, and I guess you could say, he was somewhat bashful, but he was a good worker and a good friend,” said McKinney.
“Bob, until you got to know him, was a person of few words. He was a kind person, loved people, and enjoyed helping them. He was not a big talker, but occasionally he would cut loose,” said McKinney.
“Everything I ever asked Bob to do, he did it, whether it be on the job or off the job. No job was too dirty for him. Over the years he had learned a lot about plumbing,” he added.
McKinney said the last job they did together was installing a sewer line at a home on Parkway Blvd.
Bob was McKinney’s go-to man when they were on a job. He kept up with the tools, helped with plumbing repairs, and did whatever Larry asked. While Larry often visited with clients, Bob often sat in the truck and enjoyed a cigarette.
“Bob loved his cigarettes, and I placed a pack in his pocket to be buried with him,” McKinney said.
He noted the love that Bob had for his family. “He lost his Mom about six months ago. He took good care of his mother, but after her death, he started going downhill. He and his mother were best friends. He also loved his sister, Sirena, and her children.
“Bob had a lot of friends and he enjoyed people. Down at Big John’s Closeouts, they knew him well and were his friends. And, we did a lot of work for Shepherd’s Inn. He enjoyed helping people…was very kind and polite to everyone,” said McKinney.
He noted that Bob mostly stayed around the house when not at work, but did enjoy venturing out in his jeep and fishing in the Doe River.
“When he was younger, he and his Mom and Dad regularly attended the Old Horseshoe Church and they sang together for a long time. Bob also played the guitar. In more recent years he watched religious programs on television,” said McKinney.
At home and after work, Bob enjoyed old westerns on television, especially “Gunsmoke.”
“He was a simple man who loved his blue jeans, enjoyed a hamburger at lunchtime from Sycamore Drive-In, and fish from Captain D’s. In many ways, he was a creature of habit,” McKinney said.
“I can’t say enough good things about Bob. I sure am going to miss him,” said McKinney.
Humility marked the life of Bobby Bice, Jr. He may have never done anything great in his life. Few of us do. But, to those who knew him, he was great because of his humility, kindness to others, and just being there for them.
You Might Like