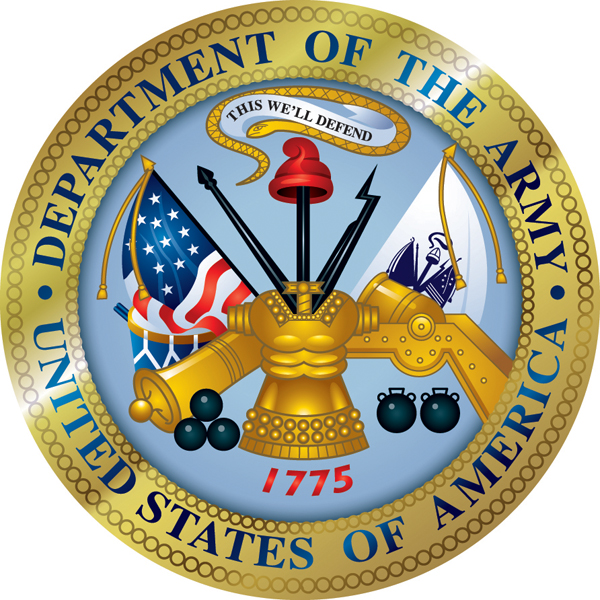 FORT CAMPBELL, Ky. (AP) — More than 110 soldiers from the 101st Airborne Division have returned to Fort Campbell from their deployment in Africa.
The soldiers were welcomed back Tuesday. They are assigned to the 3rd Brigade Combat Team.
They deployed from the post on the Kentucky-Tennessee state line in May.
During their deployment, the soldiers supported the East Africa Response Force, which provides a combat-ready rapid deployment capability to support crisis operations across Africa, the post said. The force operates under the U.S. Africa Command.
You Might Like

KNOXVILLE (AP) — Former Tennessee Gov. Bill Haslam and his family have made a gift of $40 million to the... read more