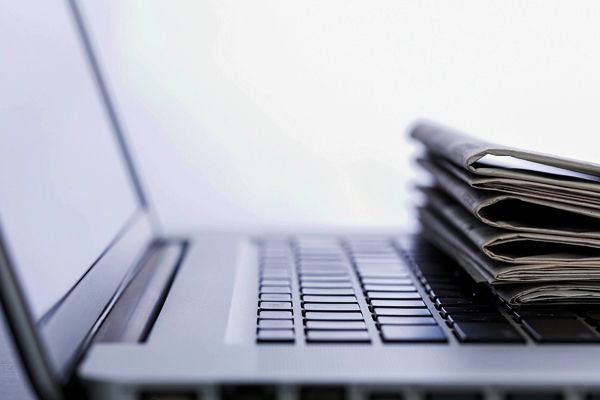 Businessman piloted copter in crash that killed his brother

KNOXVILLE (AP) — The pilot of a helicopter that crashed into the Tennessee River, killing his brother, has been identified as a Knoxville businessman and co-founder of a national home-building company.
Jim Clayton, 86, was flying the aircraft when it went down on Aug. 3, killing his brother and business partner Joe Clayton, the public relations firm Moxley-Carmichael, which represents Jim Clayton, told The Knoxville News Sentinel.
The two co-founded the Maryville, Tennessee-based Clayton Homes, which builds and sells modular and manufactured homes, among other structures.
The pilot was attempting to land on his property along the river when he crashed shortly before 8 p.m., according to a preliminary report from the National Transportation Safety Board.
Jim Clayton, along with his grandson Flynt Griffin, 40, and Knoxville businessman John McBride, 65, escaped the wreckage unharmed and were rescued by a pontoon boat on the water, authorities said.
The body of Joe Clayton, 84, was recovered about two hours later, a Federal Aviation Administration spokeswoman said.
The helicopter sank to the bottom of the river, about 435 feet (133 meters) from the landing site on Jim Clayton’s property, according to the report.
Following the crash, Jim Clayton said in a statement that he was “devastated and completely heartbroken by the loss of my wonderful brother.” He said he was cooperating with federal investigators.
You Might Like

MEMPHIS (AP) — Seven people have been charged in Tennessee after federal agents were sent to Memphis to fight violent... read more