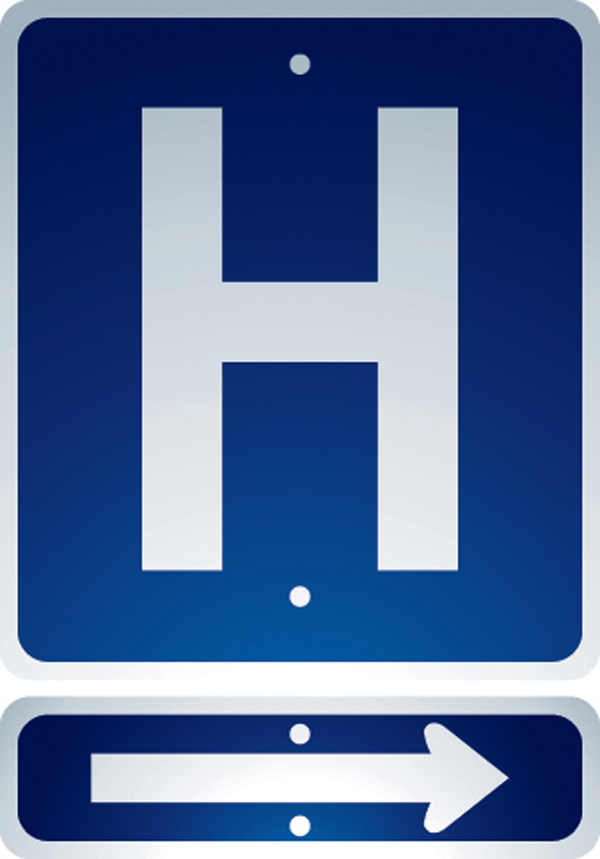 Russia’s Navalny in coma in ICU after alleged poisoning

LONDON (AP) — The brother of the suicide bomber who set off an explosion at a 2017 Ariana Grande concert... read more