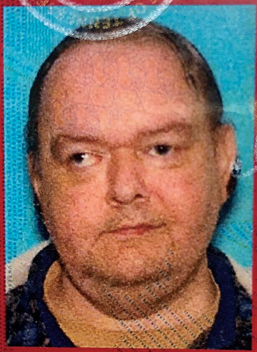 Kenneth Eugene Whitehead, 46, of Butler, Tenn., passed away on Tuesday, August 18, 2020, at his home due to a massive heart attack.
Kenneth was born on November 28, 1973. He was the son of Sue Whitehead of Butler, Tenn. He was preceded in death by his father, Eugene Whitehead of Hampton, Tenn. He was also preceded in death by his brothers-in-law, James Wilson of the Butler/Mountain City area, John Matheson of Butler, and Ron Love of Elizabethton.
Kenneth is survived by his mother, Sue Whitehead; two brothers and one sister-in-law, Matthew Whitehead of Butler and Brian and Suzanne Whitehead of Bluff City; and three sisters and one brother-in-law, Susie Wilson of Butler, Jane Love of Elizabethton and Joyce and Warren Estep Jr. of Hampton. Several nieces, nephews, cousins, aunts and uncles also survive.
Kenneth liked to talk, fish, plant trees and flowers, watch TV, listen to music, and play with his cat. He also had a good sense of humor and liked to joke.
It was Kenneth’s wish to be cremated and no formal service held. Condolences may be sent to the family through our website at www.mountaincityfh.com
The family of Kenneth Eugene Whitehead has entrusted his care to Mountain City Funeral Home, 224 S. Church Street, Mountain City, TN 37683.
You Might Like