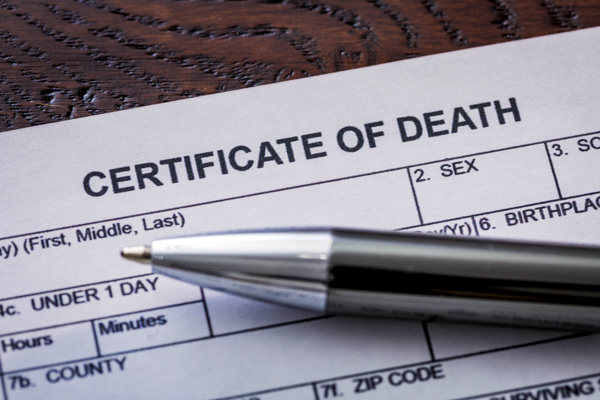 By The Associated Press
NASHVILLE (AP) — Nashville police said a preliminary investigation into the death of singer-songwriter Justin Townes Earle shows his death was a probable drug overdose.
Police spokesman Don Aaron said officers did a welfare check at Earle’s home on Sunday where he was found dead. A friend called police after no one had heard from the 38-year-old since Thursday. Aaron said there were no signs of a struggle or foul play. Autopsy results are pending.
Earle was a leading performer of American roots music known for his introspective and haunting style. He was the son of country star Steve Earle, although the younger Earle was mostly raised by his single mother, Carol-Ann.
A conscious throwback to old-time country and blues music, Earle released such albums as “Harlem River Blues” and “The Saint of Lost Causes” and was named Emerging Act of the Year at the 2009 Americana Honors & Awards ceremony. He wrote often of loneliness, flight and forgiveness, and he was open in interviews about his rough childhood and his addictions.
You Might Like

2 people shot to death during protest over Kenosha shooting