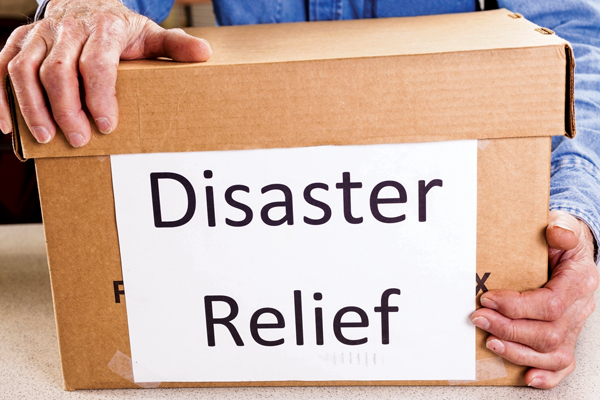 NASHVILLE (AP) — A former police officer in Tennessee is facing charges that he was paid at least $8,473 in... read more