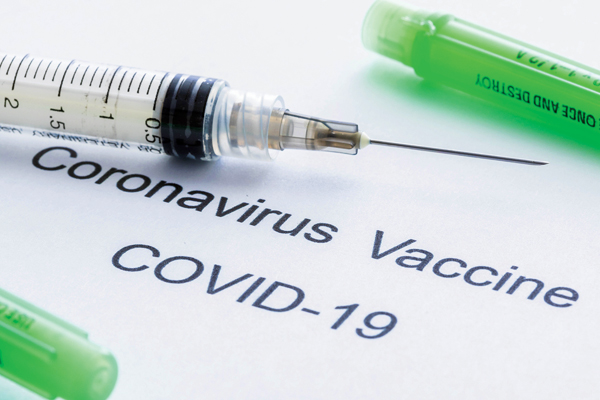 By LIZ SZABO Kaiser Health News
Millions of Americans are counting on a COVID-19 vaccine to curb the global pandemic and return life to normal.