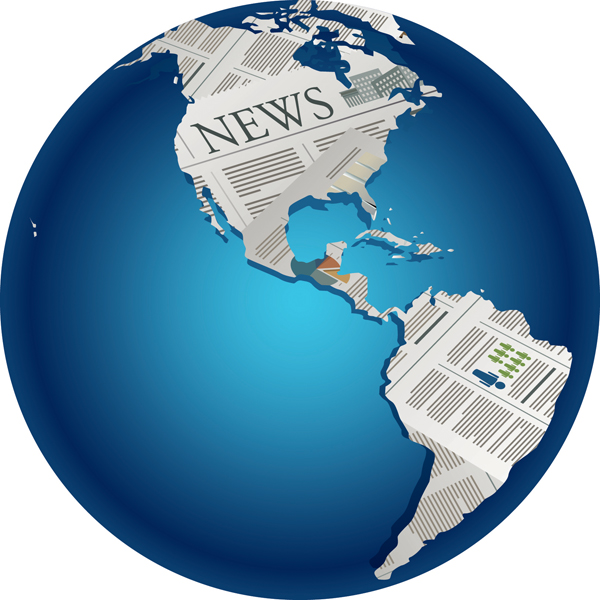 By RENATA BRITO
Associated Press
FUERTEVENTURA, Spain (AP) — The only person who wasn’t crying on the boat was 2-year-old Noura.
Noura’s mother, Hawa Diabaté, was fleeing her native Ivory Coast to what she believed was continental Europe. Unlike the 60 adults on board, only Noura was oblivious to the risks of crossing the open waters of the Atlantic Ocean in an overcrowded rubber dinghy.
As the waves quickly got bigger and people more nervous, Noura told her mother, “Be quiet, mama! Boza, mama! Boza!”, Diabaté recalled. The expression is used by sub-Saharan migrants to celebrate a successful crossing.
After several hours in the ocean, it was finally “Boza.” Spain’s Maritime Rescue Service brought them to safety on one of the Canary Islands.
Migrants and asylum-seekers are increasingly crossing a treacherous part of the Atlantic Ocean to reach the Canary Islands, a Spanish archipelago near West Africa, in what has become one of the most dangerous routes to European territory. Noura and her mother are among about 4,000 people to have survived the perilous journey this year.
But many never make it. More than 250 people are known to have died or gone missing so far this year according to the International Organization for Migration. That’s already more than the number of people who perished trying to cross the Western Mediterranean in all of last year. In the week that The Associated Press spent in the Canary Islands to report this story, at least 20 bodies were recovered.
You Might Like