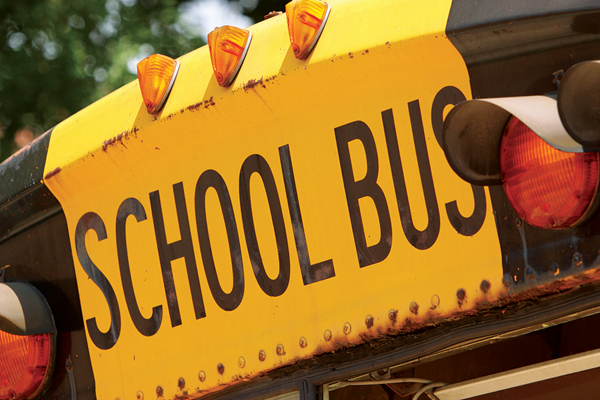 By TRAVIS LOLLER
Associated Press
NASHVILLE (AP) — Data on COVID-19 cases in schools across Tennessee was not released Tuesday as planned because of technical difficulties with data processing, according to the Tennessee Department of Education.
Officials now hope to have some of the data available by the end of the week with full reporting from all districts by Sept. 22, the department said in a Tuesday night statement.
The state had initially waffled on whether it would release the data at all, with officials saying they were concerned about student privacy. Then last week, Education Commissioner Penny Schwinn announced the development of a dashboard on the Education Department website that would provide information about COVID-19 cases at both the district level and individual school level.
To address privacy concerns, schools with fewer than 50 students would not be included on the dashboard. Schools reporting fewer than five positive students or employees would be listed as having active cases but without specific numbers.
The dashboard was supposed to go live Tuesday, the same day the state’s final two school districts were scheduled to begin classes, with districts updating their numbers by the close of business each Monday for the previous week.
While most people who contract the coronavirus recover after suffering only mild to moderate symptoms, it can be deadly for older people and those with existing health problems.
You Might Like

McMINNVILLE (AP) — A third person has died in a small plane crash near a Tennessee airport, officials said. The... read more