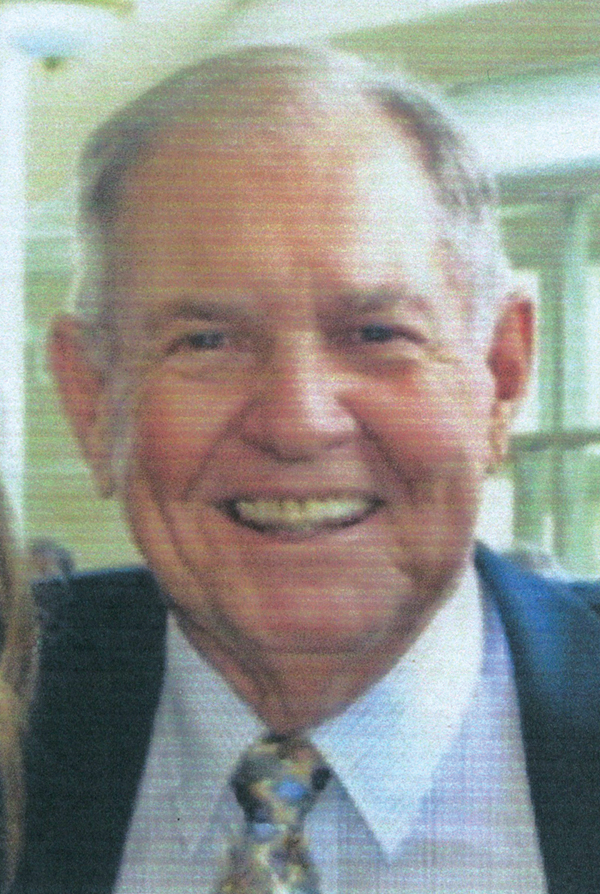 FRANKLIN — Robert “Bob” Laws, 85, peacefully went home to his savior, Jesus, on August 21, 2020. Born in 1935 in Elizabethton, Tenn., he was a resident of Nashville and Franklin, Tenn., and part-time resident of the Villages, Fla. He graduated from Elizabethton High School where he served as president and vice-president of his Junior/Senior class. Voted most popular and ranked top 10% of his senior class, he was Captain of the high school football team. He was selected to the All Big 5 Division team, a member of the Elizabethton High School Hall of Fame and Carter County Athletic Hall of Fame.
He was awarded a football scholarship at Vanderbilt University and was a member of the first ever Vanderbilt football bowl game in 1955, the Gator Bowl victory over Auburn. He played in the Blue/Gray Football All-Star Classic. Bob was the Vanderbilt team Captain in 1959, two time All SEC, All American Honorable Mention, four varsity letters, the Wade-Looney Memorial Award and awarded the Most Exemplified Senior Player. He was a Sigma Nu Fraternity Member and from 1960-62 he was a Vanderbilt Assistant football coach.
He joined the Vanderbilt Army ROTC program and commissioned 2nd Lieutenant in the US Army in 1958. He was awarded the Army Marksmanship Qualification Badge, Sharpshooter level. He was honorably discharged in 1960 from active duty and served in the U.S. Army Reserves from 1962-65. He received his Doctor of Jurisprudence degree from Vanderbilt in 1962.
He practiced law from 1964-65 and in 1965 he was appointed Attorney of the Tennessee Department of Agriculture. In 1974 he was appointed a Federal Administrative Law Judge, Nashville, where he served 25 years.
Bob loved to play golf and enjoyed international travels with his wife Jan. He loved being with his family and friends and had a great personality and a sense of humor that everyone who met him was drawn to.
He was preceded in death by his parents, Dan M. Laws and Anna Kate Worsham Laws, and siblings, Norma Laws Pike, Dan M. Laws Jr., James Laws, Edmund Laws and Rosella Laws Mottern.
He is survived by his devoted wife of 63 years, Janis Hill Laws; children, Cynthia White (Bart), Leslie Berlin (Brad), Rob Laws (Maria) and David Laws; grandchildren, Ashley Tubb (Dale), Ryan Nichting (Emily), Lindsay Rich (Chris), Jordan Berlin, Bart White (Madi), Tyler Berlin (Alex), Anna Laws, Lauren Smith (Brandon), William Laws and Seth Laws; seven great-grandchildren with one on the way; and sister, Elaine Laws McKelvey (James).
A family graveside service at the VA Cemetery will be held with a Celebration of Life at a future date. In lieu of flowers, donations may be made to Grace Chapel 3279 Southall Road, Franklin, TN 37064; Grace Tabernacle, 7279 E. County Road, 468 E. Wildwood, FL 34785 or made to your favorite charity.
You Might Like

“For God so loved the world, that he gave his only begotten Son, that whosoever believeth in him should not... read more