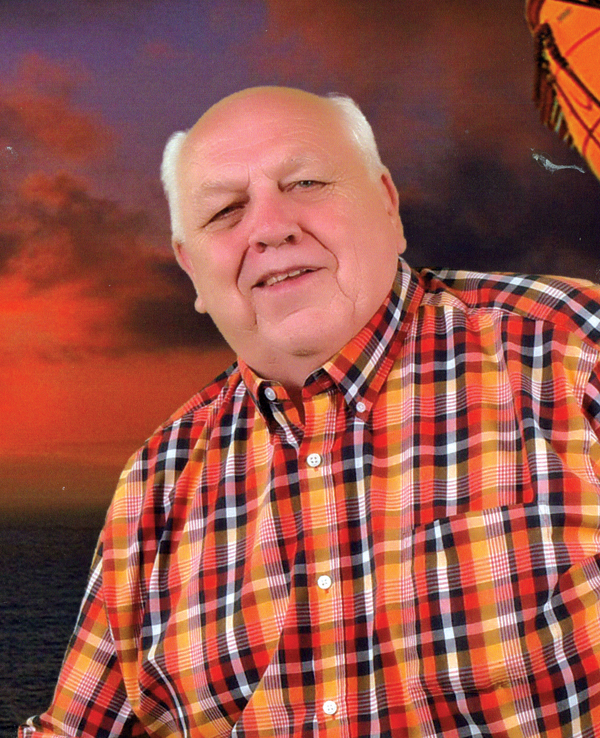 Due to sickness in the church, Rev. George Hall’s Celebration of Life Service that was scheduled for Thursday will be rescheduled to a later date, that will be announced. Graveside services that were scheduled for Friday at 11:30 a.m. at Happy Valley Memorial Park will still take place. The family asks that everyone attending to wear a mask and practice social distancing. For more information you may call the funeral home at 423-928-2245.

Rev. George M. Hall, 76, Johnson City, passed away Monday, September 14, 2020, at Johnson City Medical Center. He was a native of Johnson City and the son of the late Albert and Martha Garland Hall.

Pastor George retired from the State of Tennessee and had worked part-time for Unicoi County Juvenile Probation. He was a veteran, having served his country in the United States Air Force. Pastor George was the current Pastor of the Church of Jesus in Johnson City where he had served for 48 years.

In addition to his parents, he was preceded in death by his wife, Vivian Hall, in 2010, and two brothers, Russell and James Hall.
Survivors include his son, Robert Denton Hall and wife Andrea of Johnson City; a sister, Frances Jackson of Johnson City; several nieces and nephews; and his church family and his many friends.
Woodall-Anderson and Dugger Funeral Home, 108 W. Watauga Avenue, Johnson City, (423) 928-2245, is serving the Hall family.
You Might Like