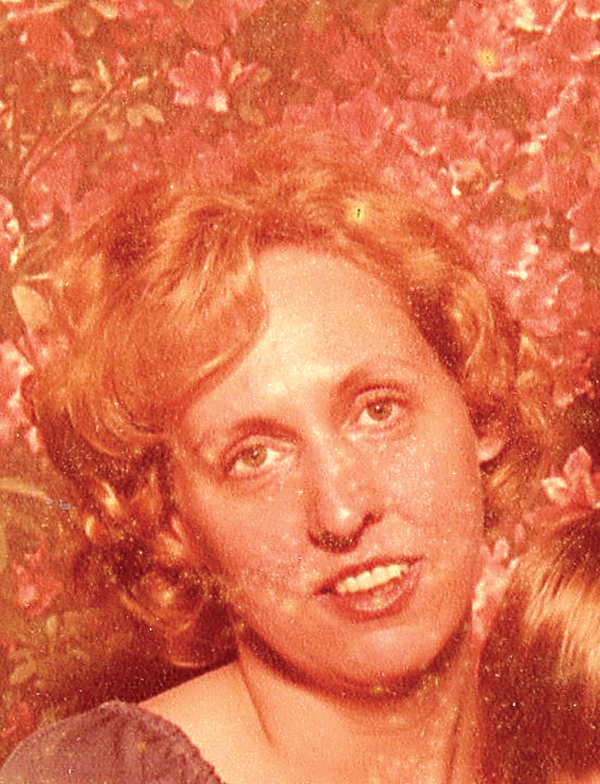 A Life Lived: Wilma Colbaugh was a devoted mother, caregiver

I knew Wilma Lovelace Colbaugh my entire life. We grew up in the same neighborhood — just a stone’s throw from each other. We played together, attended Sunday School and church together, went to high school together and were life-long friends.
We had a lot in common. Our fathers worked at the local rayon plants; our mothers were stay-at-home moms. She came from a family of eight children and I, from a family of ten. She and her cousin, Judy, who lived nearby, often visited our house when they were growing up.
Wilma’s heart was big and her love pure. When she graduated from high school, she worked for a time at the old Sandwich Shop on E Street, where she met her husband, Powell Colbaugh, and the father of her only child, Michael. She later worked at the Jiffy Laundry.
Michael, who died in May 2016 at the age of 43, was Wilma’s life. He was born with spina bifida, and spent his entire childhood and adult life in a wheelchair.
It has been said that a mother’s love is the purest love of all, and Wilma proved that by her devotion and care for Michael. I remember when he was just a child, she would sit for an hour or two at a time in a sandbox with Michael between her legs as he played in the sand. When he was just a little fellow he enjoyed coloring Easter eggs, and Wilma would fix him a couple of cups of dye, put him in a high chair, and place it in the middle of the kitchen floor, which she covered with old towels. She let him play in the dye until he played out. She then would clean him and his mess, rarely complaining. I don’t remember ever hearing her scolding him.
For a time they lived in a small house behind the Beck Mountain Baptist Church. She rolled Michael to church in his wheelchair every Sunday morning and Sunday night, to Vacation Bible School, revival, etc. Rarely did they miss a church service.
Wilma took Michel trick-or-treating on Halloween evening. Usually, her mother, Pauline, walked with them, and she or Wilma would go to the house and collect Michael’s treat if the house was very far from the road. She and her mother almost daily in the summer would roll Michael in his wheelchair to Runt Collins’ store, which was located a short distance from their home. Later, after they moved to Coal Chute Road, Wilma would roll Michael to Nancy’s Restaurant.
Wilma’s day was devoted to caring for Michael and doing whatever he enjoyed doing. She bathed him, dressed him, helped him eat, etc. She spent hours upon hours entertaining him. Few mothers are as devoted as she was.
Later, she helped care for her mother, giving her the same kind of care and devotion that she gave to Michael.
Before Wilma’s marriage, her older sister, Charlene, was sick for a time, and Wilma took care of her three children. She loved them as her own.
Most of her adult life, she had spent as a caregiver. Her care came as a result of the love within her and the joy she received from giving with no strings attached.
Sadly, Wilma ended up with dementia after Michael died and spent the last months of her life in a nursing home. She contacted COVID-19 and died Sept. 7.
I am glad to have called Wilma Colbaugh my friend, and my life is far richer because of her and Michael’s friendship. She provided all of us with an example of what it is to love and care for others.
You Might Like

Sandra Kerley has been named as vice president and manager of branch administration for Citizens Bank. Kerley will be responsible... read more