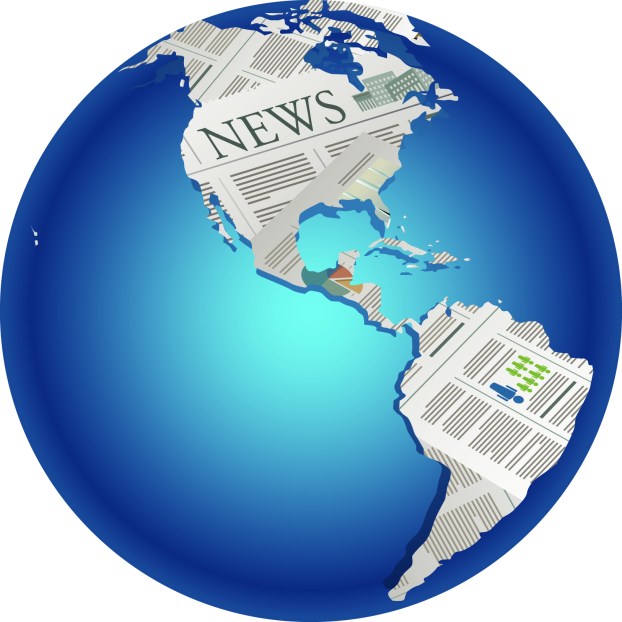 By AVET DEMOURIAN
Associated Press
YEREVAN, Armenia (AP) — Armenia and Azerbaijani forces kept fighting Monday over the disputed separatist region of Nagorno-Karabakh after hostilities broke out the day before, with both sides blaming each other for resuming the deadly attacks that reportedly also wounded scores of people.
The Azerbaijani Defense Ministry claimed that Armenian forces started shelling the town of Tartar on Monday morning, while Armenian officials said the fighting continued throughout the night and Baku resumed “offensive actions” in the morning.
Azerbaijan’s Defense Ministry told the Interfax news agency Monday that over 550 Armenian troops have been “destroyed (including those wounded)”, a claim that Armenian officials denied.
According to Nagorno-Karabakh officials, 59 servicemen on their side have been killed so far. On Sunday, the territory’s defense ministry also reported two civilian deaths — a woman and her grandson.
About 200 people have been wounded in the fighting, the Armenian Defense Ministry said Monday, while Azerbaijani authorities said 26 civilians have been wounded on their side.
The heavy fighting broke out on Sunday morning in the region that lies within Azerbaijan but has been under the control of ethnic Armenian forces backed by Armenia since 1994 at the end of a separatist war.
Mostly mountainous Nagorno-Karabakh — a region around 4,400 square kilometers (1,700 square miles) or about the size of the U.S. state of Delaware — lies 50 kilometers (30 miles) from the Armenian border. Local soldiers backed by Armenia also occupy some Azerbaijani territory outside the region.
The European Union on Monday urged both sides to halt the fighting and return to the negotiating table, following similar calls by Iran, Russia, France and the United States.
“We hope and we urge everyone to do everything they can in order to prevent an all-out war from breaking out, because this is the last thing the region needs,” European Commission spokesman Peter Stano told reporters in Brussels. “There is no military solution to this conflict.”
Kremlin spokesman Dmitry Peskov said Monday that the situation in Nagorno-Karabakh “is a cause for concern for Moscow and other countries.”
“We believe that the hostilities should be immediately ended,” Peskov told reporters, adding that the process of resolving the conflict between the two countries should shift into “a politico-diplomatic” dimension.
Armenia’s Foreign Ministry on Monday accused Turkey, who sides with Azerbaijan in the conflict, of “supporting this aggression.”
The ministry said “Turkish military experts are fighting side by side with Azerbaijan, who are using Turkish weapons, including UAVs and warplanes.” The situation on the ground “clearly indicates” that people in Nagorno-Karabakh are fighting against “a Turkish-Azerbaijani alliance,” the statement read.
Both Armenia and Turkey on Monday accused each other of recruiting foreign mercenaries.
Omer Celik, spokesman for Turkish President Recep Tayyip Erdogan’s ruling party, denied reports that Turkey had sent arms or foreign fighters to Azerbaijan.
“Armenia is disturbed by Turkey’s solidarity with Azerbaijan and is producing lies against Turkey,” Celik tweeted.
Erdogan reiterated Turkey’s support to Azerbaijan and said Armenia’s immediate withdrawal from the region was the only way to ensure peace and calm there.
“All other impositions and threats will not only be unjust and unlawful, but will continue to indulge Armenia,” he said.
Erdogan criticized France, the U.S. and Russia — the three chairs of the so-called Minsk group which was set up in 1992 to resolve the Nagorno-Karabakh conflict — saying they had failed to resolve the issue for 30 years.
“They have done their best not to solve this issue. And now they come and counsel and issue threats. They say ‘is Turkey here, is the Turkish military here?'” Erdogan said.
“Whose lands were occupied? Azerbaijan’s lands … Nobody asks for (Armenia) to account. Azerbaijan has been forced to take the matters into its own hands,” the Turkish leader added.
You Might Like