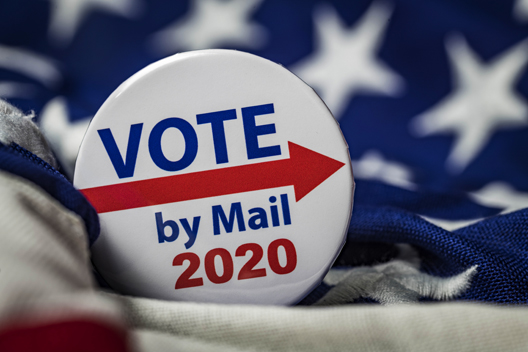 Officials to use NBA arena in Memphis for ballot counting

MEMPHIS (AP) — Election officials plan to use the FedExForum sports arena in Memphis, Tennessee, to count absentee ballots cast in the Nov. 3 election.
The NBA’s Memphis Grizzlies, which play their home games at the arena, released a statement Saturday saying that the Shelby County Election Commission plans to use FedExForum to count mail-in ballots.
The number of absentee ballots is expected to be higher in Shelby County and Tennessee this year as voters avoid polling places due to the coronavirus pandemic.
“With the potential for a higher number of absentee ballots in Shelby County, the Election Commission needed a larger space to facilitate counting those ballots and FedExForum met all the necessary requirements,” the team said in its statement.
The arena, which seats about 18,000 people, is located steps from historic Beale Street. Election commissioners have voted against using the arena as an early voting site for the upcoming election.