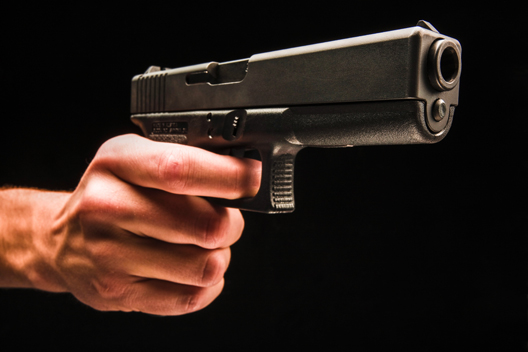 France fears that Turkey is sending mercenaries to Caucasus

PARIS (AP) — French President Emmanuel Macron has expressed concern about Turkey allegedly sending Syrian mercenaries to support Azerbaijan in its re-ignited conflict with Armenia over the mountain region of Nagorno-Karabakh.
Macron’s office said in a statement Thursday that he and Russian President Vladimir Putin discussed the issue in a phone call Wednesday night, and both “share concern about the sending of Syrian mercenaries by Turkey to Nagorno-Karabakh.” Macron’s office did not provide further information about the mercenaries.
Turkey has publicly supported Azerbaijan in the conflict and said it would provide assistance if requested, but denied sending foreign mercenaries or arms to the region.
The renewed fighting in the Caucasus Mountains, at the crossroads between Russia, Turkey and Iran, has killed dozens of people since Sunday and raised concerns of a broader conflict. Heavy fighting between Armenian and Azerbaijani forces continued for a fourth straight day on Wednesday in a flare-up of a decades-old conflict.
The Russian Foreign Ministry on Wednesday expressed concerns over reports about “militants from illegal armed groups, in particular from Syria, Libya” being sent to the conflict zone in Nagorno-Karabakh.
The ministry didn’t clarify which country may have sent the fighters or which country the fighters may have arrived in, but in a statement urged “leadership of the states concerned to take effective measures to prevent the use of foreign terrorists and mercenaries in the conflict.”
Macron said he and Putin called for restraint and agreed upon the need for a joint effort toward a cease-fire, as part of international mediation efforts for Nagorno-Karabakh led by Russia, France and the U.S. since a 1994 truce ended a war there.
The president of Azerbaijan said Armenia’s withdrawal from Nagorno-Karabakh was the sole condition to end fighting over the separatist territory. Armenian officials alleged Turkey’s involvement in the renewed conflict, which Turkey has denied.