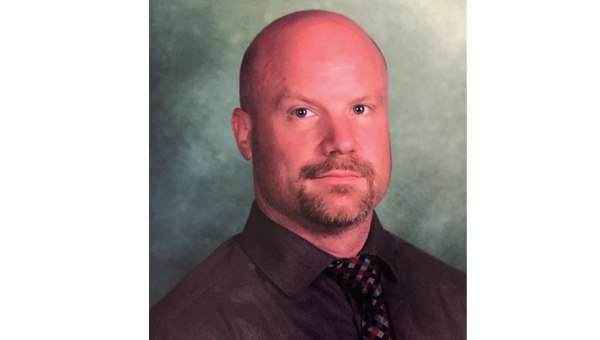 File Photo McAbee explained that as of now, schools have been successful with in-person learning at 100 percent capacity, however noted that things are always changing.

Carter County Schools began offering in-person learning at 100 percent capacity last week.
According to Tracy McAbee, director of schools, the impact so far has been positive.
“We’re doing pretty well,” he said.
McAbee has been meeting with the Health Department every Thursday to discuss COVID-19 cases in the area and see if there are any new concerns. As of last week, there are no new concerns regarding schools being open. Additionally, McAbee said he met with Beth Bare, coordinator of school health, on Friday, who reiterated that things are going well. As of their last meeting, 37 students had been quarantined in relation to the virus.
While in schools, McAbee explained some of the steps taken for contact tracing. It all begins when a child may come to school with symptoms. The student is sent home, and Bare contacts the Health Department to inform them and describe what has occurred, they also aid in contact tracing.
McAbee explained teachers play a role in helping slow the spread in the classroom as well.
“What we’ve asked teachers to do to help that and help prevent exposure, is by having kids sit by the same person all day long,” he said.
McAbee explained that by doing this, the chances of spreading the virus to multiple people is slowed. This is a bit different for upper grades, like high school.
McAbee praised the work of schools during this time in their efforts for social distancing. He noted creative ideas for lunch with classrooms, cafeterias and even gymnasiums.
While the term “100 percent capacity” at face value sounds like a lot of students, McAbee explained that a large number of students are still remote and online learning, thus classroom sizes, etc. vary, some being very small still.
The decision regarding schools to offer in-person learning at 100 percent capacity was decided at the previous school board meeting in September. The next workshop will be held this Thursday and the meeting will be next week, both on Facebook Live for public viewing. McAbee said at this time, he has no new recommendations regarding changing school capacities in place. Decisions were also asked of parents last month regarding which learning option they had chosen for their child, which stood until Thanksgiving break.
McAbee concluded by sharing words of continued appreciation from the public and those in the school system at this time.
“I just appreciate this community,” he said. “You think it’s going to get easier, but it never does. This is a really strange time in our history. Their patience and involvement with the children is greatly appreciated.”
For the latest updates on Carter County Schools, check out their Facebook page or go to www.carterk12.net.

MASKquerading will be brought to a whole new level by Evenings on Elk next Friday. One of the main goals?... read more