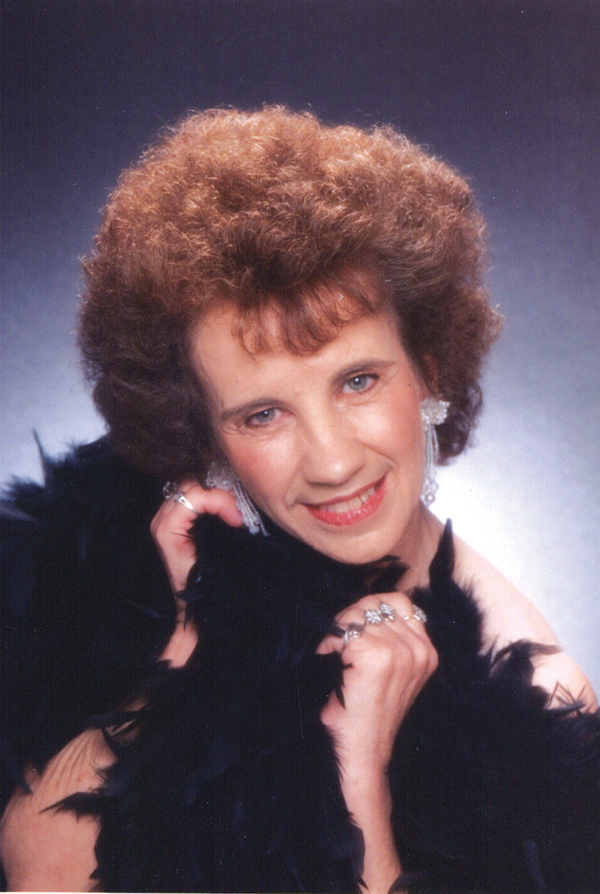 A Life Lived: Mary Alice Anderson was a caregiver for her family

By Rozella Hardin
Editorial Director
rozella.hardin@elizabethton.com
Someone has said: “Caregiving often calls us to lean into love we didn’t know possible.”
Mary Alice Anderson to those who loved her and knew her was best known as a caregiver for family members, which included her mother, Susie; a retarded brother, Dallas; and a second brother, Carl. She also helped care for a nephew, Gerald, visiting him almost every day, when he was at a local nursing home.
Mary Alice died September 28 at the age of 78.
We first met Mary Alice through her mother’s weekly newspaper column. When I first came to work at the Elizabethton STAR over 50 years ago, one of my first jobs was typing community news sent in by correspondents. That was long before iPhones, e-mail, Facebook, and Twitter. Susie Anderson sent in the Blue Springs News, which was neatly handwritten on sheets of notebook paper. Always, she mentioned her children — Mary Alice, Dallas, Carl, and her daughter, Mrs. J.B. Grindstaff. Mary Alice was the last remaining member of the family, except for some nephews.
The family lived for many years in the Blue Springs community, moving to town around 2001. Mary Alice and her family were faithful members of Blue Springs Christian Church. “She rarely missed a Sunday service,” said her nephew, Larry Grindstaff. “She loved her church and she never forgot her roots.”
Mary Alice worked for a number of years as a cashier at the old Giant Supermarket in Elizabethton, and after it closed, she worked at Food Lion. “She was a friendly person, and she made many friends through her work at the grocery stores. She worked in grocery stores about all her adult life. Everywhere she went, she ran into someone she knew,” Larry shared.
One of those “grocery store” friends was Jobelle Hood, who wrote in a tribute to Mary Alice, “I knew Mary when she was working at Giant Grocery Store several years ago. She was always so nice and friendly and we became friends at the grocery store. I always admired her because she worked hard, and did it with a smile. We often saw each other when we were out shopping. She was a dandy and I’m glad to have known her.”
In another tribute, Hugh Buckles shared that Mary Alice never failed to offer help to others.
A former co-worker, Teresa Garn, shared that Mary Alice was a good friend and a sweet lady.
Larry shared that his aunt enjoyed growing flowers. “She was a lot like her mother. She enjoyed people and she stayed in touch with everyone in the family. In addition, she had numerous friends she stayed in contact with,” Larry shared.
“She didn’t have a lot of interests. Her family, her church, and her friends were the main loves of her life. When her brother, Carl, was alive, they went out to eat a lot and did some things together,” said Larry.
He noted that Mary Alice was a hard worker. “She never missed work, and was always friendly with the customers.”
Today, Mary Alice is back at home in the Blue Springs community. She was laid to rest in the Pearl Bowers Cemetery, the final resting place of her mother, father, brothers, sister, and her nephew, Gerald, for whom she was a best friend.
Someone wrote: “Caregiving has no second agendas or hidden motives. The care is given from love for the joy of giving without expectations, no strings attached.”
Mary Alice Anderson showed her love for others by caring for them.

Those who have lived a long time have done a lot, seen a lot — and can teach us a... read more